Are you a French Press devotee or an Aeropress die-hard? While the two brewing methods appear similar at first glance, they produce significantly different cups of coffee (via homegrounds.com). Which one is the best fit for you?

For nearly a century, the French Press has been a fixture in kitchens and cafes throughout the world’s coffee-drinking population. Purchasing a French press is an excellent first step for anyone interested in ditching Mr. Coffee in favour of a more robust morning brew. It is far from the only method available, and depending on your preferences, the classic cafetiére may not be the best option for you.

The Aeropress, with its more contemporary touches, has a design that is suited to the modern era of coffee. Its all-plastic construction is safe to use with hot water and will have no adverse effect on the flavour or aroma of your coffee. According to Aeropress.com, it debuted to critical acclaim in 2005 and has since amassed a devoted following. There is even a worldwide competition dedicated to creating the ideal Aeropress cup. The Aeropress was invented by Alan Adler, a former Stanford Engineering instructor, in order to create a superior cup of coffee. 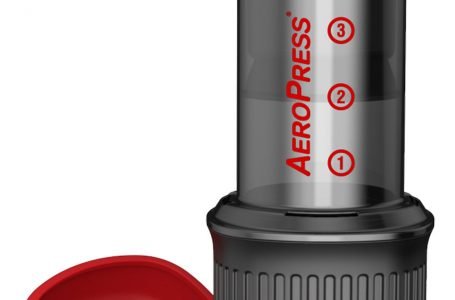 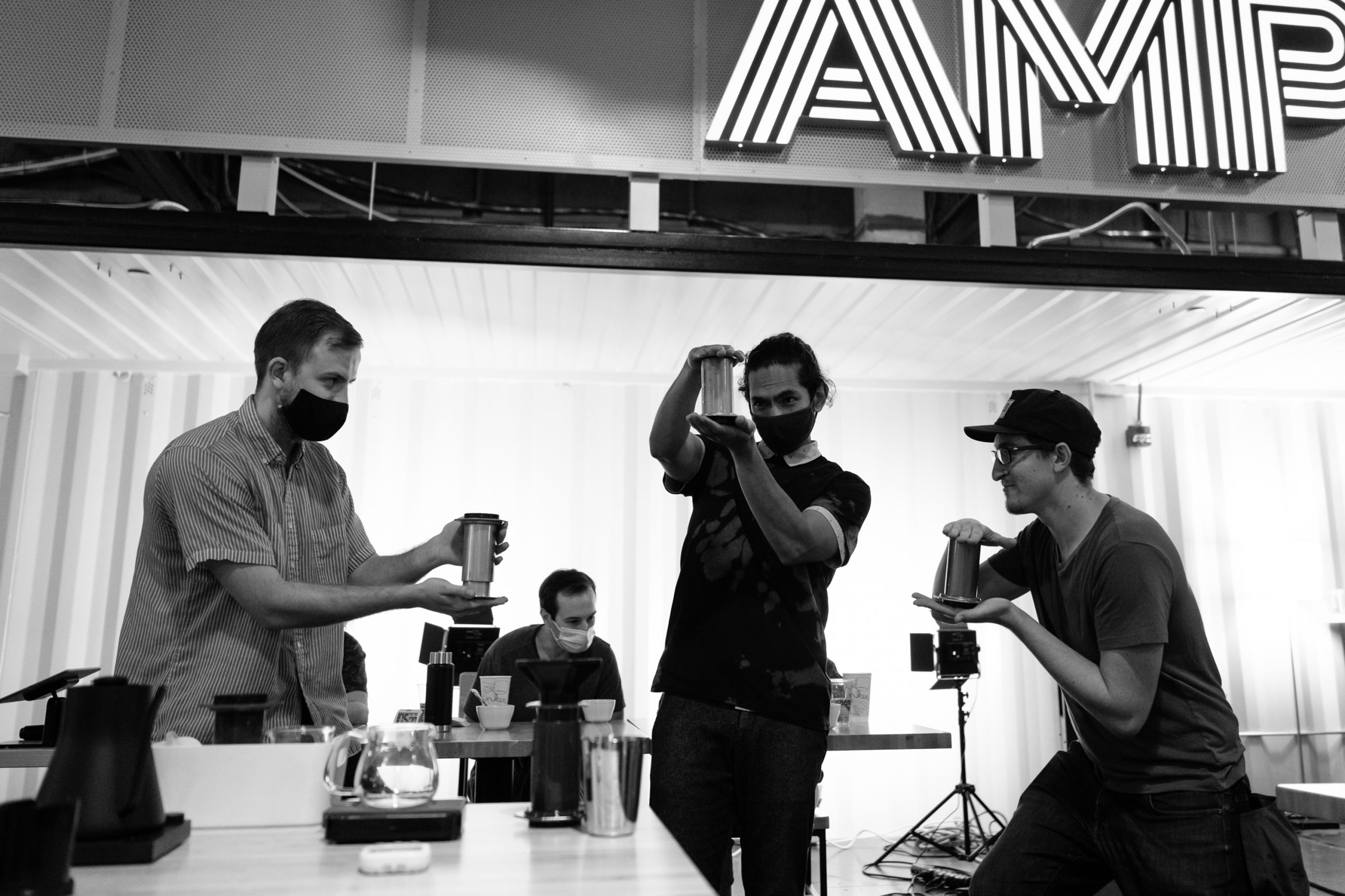 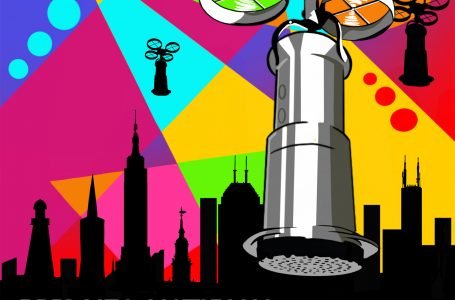