Writers who are pressed for time come to Tokyo’s “Manuscript Writing Cafe” with one condition: they cannot leave until their work is completed.

Additionally, there is some prodding to ensure they buckle down and finish.

The spotless, well-lit establishment in western Tokyo has ten reserved seats for writers, editors, manga artists, and anyone else who struggles with the written word and deadlines. Coffee and tea are complimentary and self-serve, and each seat features high-speed Wi-Fi and docking stations.

Customers enter and write their names, as well as their goals and anticipated completion time. They can also request progress checks as they work, with “mild” implying simply asking if they are finished as they pay and “normal” implying an hourly check-in.

Those who choose “difficult” will experience silent pressure from staff who frequently stand behind them.

Takuya Kawai, 52, who is also a writer, expressed hope that the strict rules would help people focus.

“The cafe has gone viral on social media, and people are complaining that the rules are intimidating or that they feel as if they are being watched from behind,” the genial Kawai explained, displaying a board with the names of customers who completed their tasks and left.

The cafe charges a one-time fee of 130 yen ($1.01) for the first 30 minutes and then 300 yen ($2.34) per hour thereafter. Though a few employees stayed past the official closing time, they all completed their tasks. 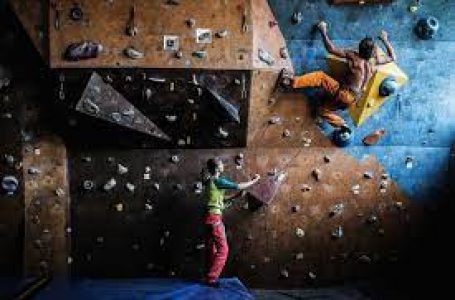