People do not consider decaf coffee to be “proper coffee.” Possibly because it has a slightly different flavour, or because it lacks the same energising effects as regular coffee.

Different factors prevented me from consuming decaf coffee. When I ordered a decaf flat white in a fancy London coffee shop, the barista looked at me with raised eyebrows and asked why anyone would want one. I explained that too much caffeine can irritate my gut, to which he replied, “I think you’ll find decaf is worse, with all the chemicals they put in it.”

I didn’t know if it was true, but the decaffeinated coffee he passed me with a smug expression was the last one I drank. This barista is not alone in believing that decaf is unhealthy: the top associated Google searches for the term are “is decaf worse than caffeine?” and “why is decaf unhealthy?”

How is decaf coffee made?
To be labelled as decaf, coffee beans must have 97 percent of their caffeine removed. Rose Glover, a nutritionist and member of Nutritionist Resource, explains, “A cup of regular coffee contains approximately 95mg of caffeine, while decaf coffee contains approximately 2mg.” Since you will still be consuming a small amount of caffeine, caution is still advised for those who are extremely sensitive.

The beans are soaked in water to remove the caffeine before compounds are added to remove the stimulant. Glover adds, “This process can sometimes utilise fairly potent chemical solvents, such as methyl chloride or ethyl acetate, which are not completely removed from the final product.”

These chemicals are likely to blame for decaf’s poor reputation. However, the level of solvents remaining at the end of the process is low enough to be considered safe by European regulations, and they are also present in other foods, such as pineapples and alcoholic beverages.

“There is no solid evidence to suggest that the minute traces of residual methylene chloride after processing decaffeinated tea and coffee are harmful to a person’s health,” says Glover. “If you are concerned, you can always choose decaffeinated products that employ decaffeination processes that are 100 percent chemical-free, such as charcoal or carbon dioxide.”

When you consider the benefits of coffee, you likely consider the short-term effect it has on alertness and wakefulness, preventing tired eyes and sluggish brains. Caffeine is solely responsible for these side effects, rendering decaf useless in comparison.

But coffee is actually one of the healthiest beverages, with benefits for long-term cognition and gut health – and numerous studies indicate that decaf has the same effect. 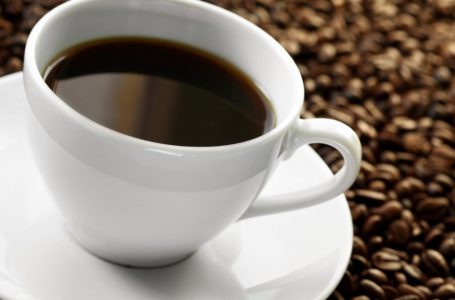 What Happens To The Caffeine Removed From... 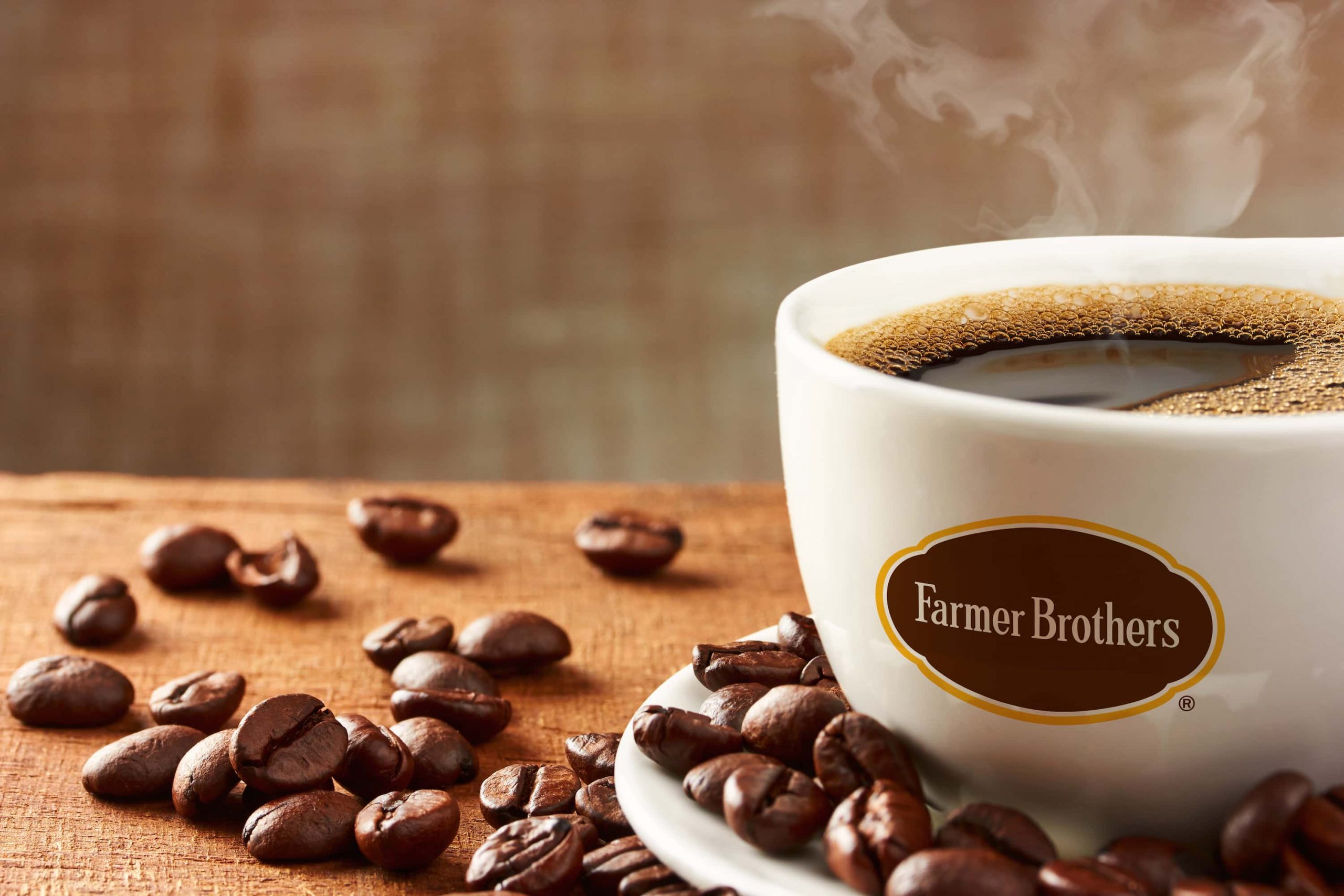