Starbucks is introducing a new cold beverage as demand for iced coffee continues to rise in New York (CNN Business).

Starting on Tuesday, the coffee chain will offer a new chocolate cream cold brew. The beverage consists of cold brew coffee topped with “light, sweet, and silky” chocolate cream cold-foam and vanilla syrup for sweetening. Starbucks said in a press release that the new product was inspired by “nostalgic summer moments.”

“The classic combination of coffee and chocolate notes, along with the malt flavour in the chocolate cream cold foam, are reminiscent of a chocolate malted milkshake or the last bit of melted chocolate ice cream on a warm summer day,” said Rosalyn Batingan of Starbucks’ beverage development team.

The price of a grande chocolate cream cold brew ranges from $5.25 to $5.45 depending on the city in the United States from which the drink is ordered.

According to a report by Guggenheim Partners, Starbucks is also successful in attracting young customers with its cold coffee beverages because these customers view cold coffee as an alternative to soda and energy drinks. Customers of Starbucks are more devoted to cold brews and iced coffees.

Last week, interim CEO Howard Schultz acknowledged that the company’s employees are experiencing “extreme stress” due to rising demand. The three-month period ending on April 3 saw a 12 percent increase in sales at company-owned stores in North America that had been open for at least 13 months. This region saw a 17 percent increase in revenue for the quarter.

Starbucks makes it harder to get free... 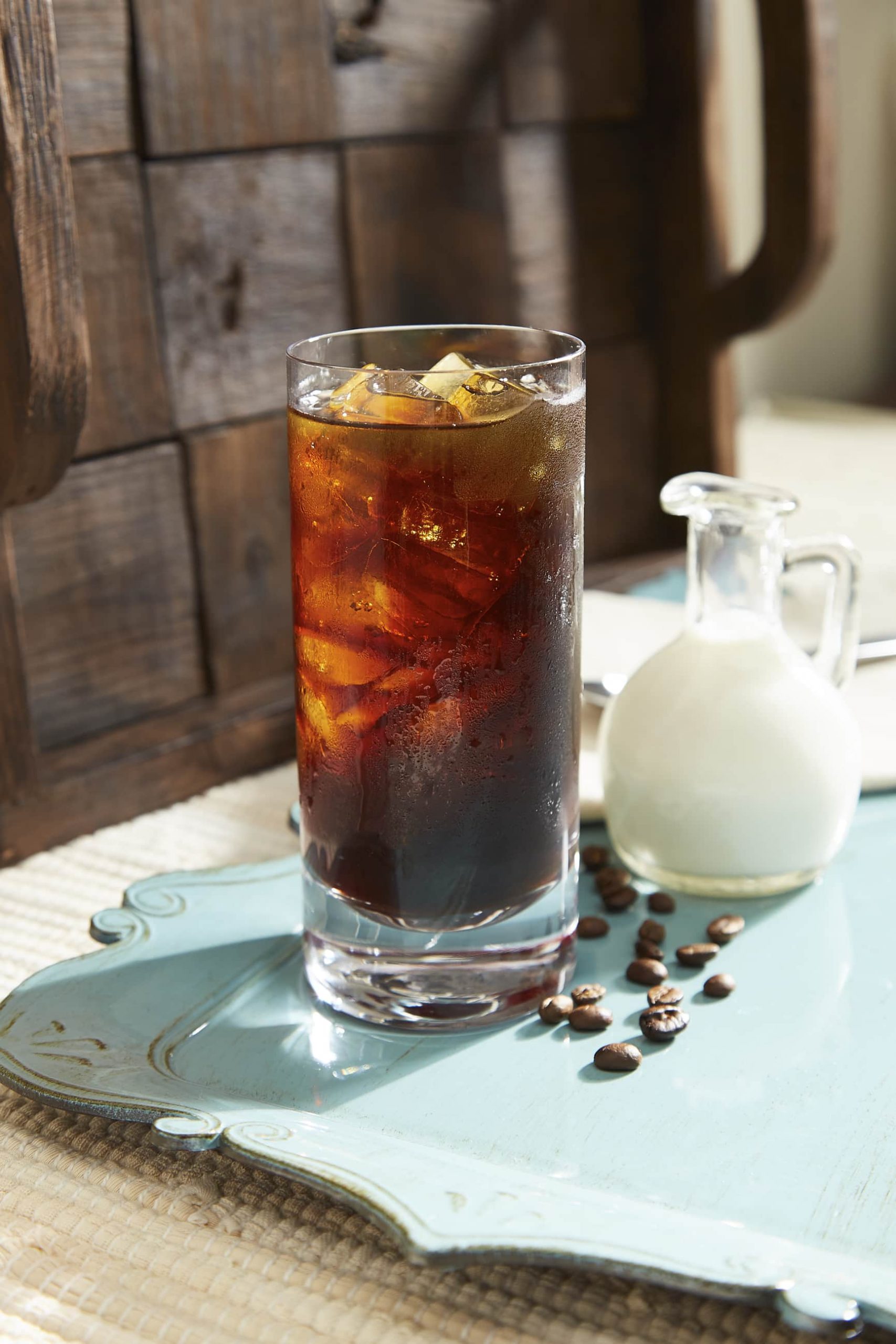 Homeless at Starbucks: why the coffee chain...