Two former Isle of Wight-operating London Underground train carriages could be converted into a cafe and museum.

The 1938-built carriages were replaced earlier this year by refurbished London Underground trains as part of a £26 million upgrade to Island Line services.

Holliers Park has submitted plans to convert carriages for its Branstone location.

They had been operating on the Island Line for over 30 years.

According to the Local Democracy Reporting Service, internal features of the cars, such as furniture, brass plates, bolts, and rivets, would be preserved and restored to the greatest extent possible.

The cars on rails and sleepers at Branstone have been stripped of their exterior paint and will be repainted in the original London Transport red.

Holliers Park stated in its planning statement that it would construct a 24-seat cafe and a small museum about the island’s transport history.

The new owners stated their intention was to “preserve and re-use” the Island Line cars, which ran on the island for the first time in 1989.

This plan represents a novel and intriguing opportunity to repurpose these decommissioned Island Line train cars, according to the document.

“Maintaining their historical significance for the public while repurposing the train cars for uses related to existing tourism offerings.”

The trains previously ran on the Island Line railway between Ryde Pier Head and Shanklin, with stops at Smallbrook Junction, Brading, Sandown, and Lake.

In a typical year, they transported about 1.5 million passengers. 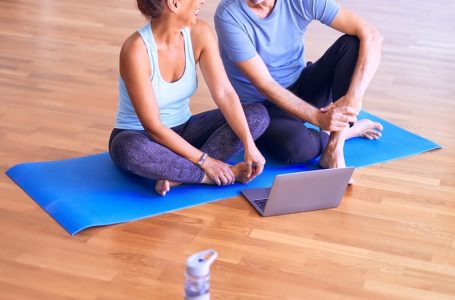