Instantaneous coffee. The name conjures up images of avocado-colored appliances, linoleum flooring, and an ever-present jar of Sanka in the kitchen cupboards of the 1970s.

Instant coffee has a long history, despite not receiving the same esteem as brewed coffee. According to The Spruce Eats, versions of the beverage date back to the 1700s in Britain, but it wasn’t until around 1910 that instant coffee became commercially available. During World War II, the popularity of the simple-to-prepare coffee increased, and it was regularly consumed in homes during the postwar years.

But instant coffee began to lose popularity in the United States in the early 1990s, when sophisticated home coffee machines and ubiquitous coffee shops became the norm (via Smithsonian). These days, instant coffee is commonly perceived as being inexpensive, of poor quality, and even “fake” coffee. But perhaps it is time to dispel this negative reputation.

Instant coffee is, in fact, real coffee and begins its life the same way that all coffee does, with ground and brewed coffee beans. After the brewing process, the water is removed, leaving behind the dry coffee powder or coffee crystals found in jars or packages of instant coffee (via Healthline). Given that instant coffee is derived from coffee beans, is there a particular type of bean that is more suitable?

Arabica and Robusta are the two types of coffee beans most commonly used to make coffee. Arabica is the more popular bean, with a sweeter flavour and a more refined finish. Robusta is more potent and less expensive than Arabica, with more bitter notes and more caffeine (via Taste of Home). According to Coffee Magazine, a significant amount of coffee is lost during the production of instant coffee, so having a cheaper bean, such as Robusta, is crucial for the manufacturer. 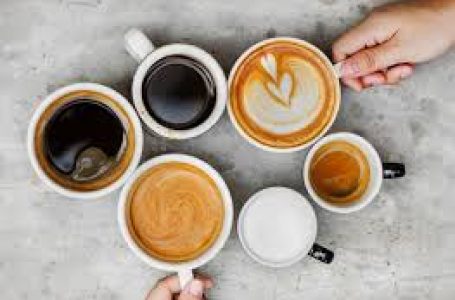 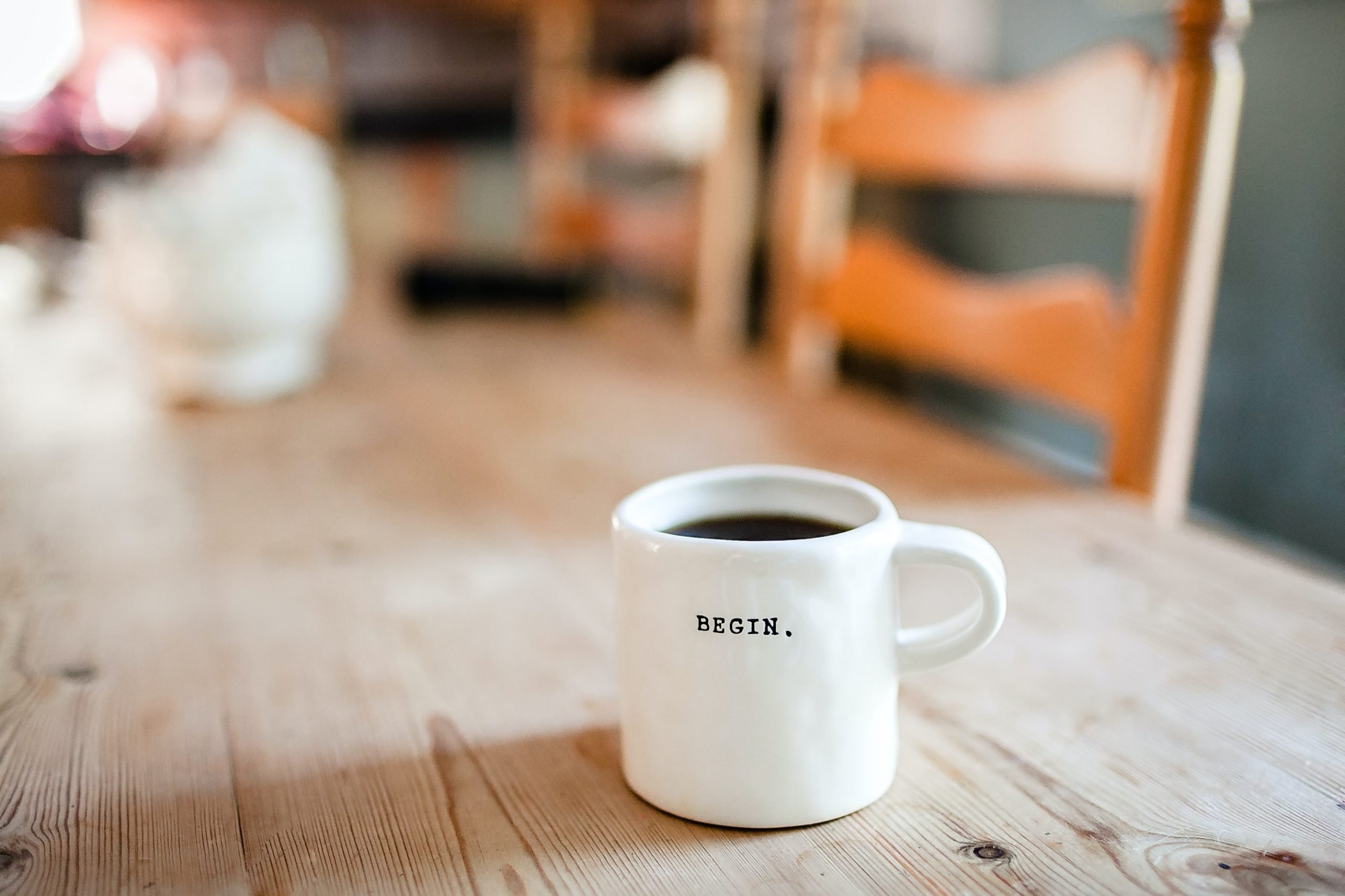 Why the Perfect Afternoon Cup of Coffee...