A recently published study in the Annals of Internal Medicine suggests that your daily coffee habit may help you live a longer, healthier life, even if you add sugar.

Over the course of seven years, researchers from Southern Medical University in Guangzhou, China, examined data on coffee consumption and health from more than 171,000 UK residents who did not have cancer or heart disease at the beginning of the study.

Previously, evidence suggested that coffee drinkers live longer; the Chinese researchers aimed to determine whether this is true even when sugar is added to the daily brew.

People who drank unsweetened coffee on a regular basis were 16-21 percent less likely to die during the study than those who did not drink coffee.

And according to the data, participants who consumed between one and four cups of lightly sweetened coffee daily were 29-31 percent less likely to die during the study.

The outcomes were less clear for participants who used artificial sweeteners, which have yielded similarly contradictory results in previous studies. According to the Mayo Clinic, some experts and evidence suggest that these products are a safe and healthy alternative to sugar, while others raise concerns about possible associations with cancer or metabolic health issues. 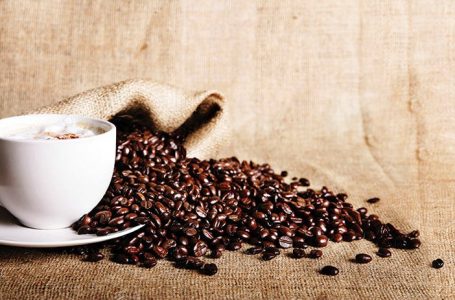 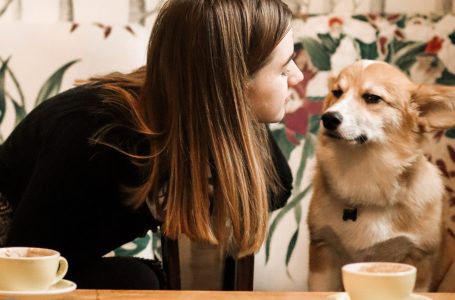