South Koreans are renowned for their coffee consumption. According to the World Coffee Portal, the country has one of the highest densities of coffee shops per capita in the world. In 2018, Korean adults consumed an average of more than 350 cups of coffee, nearly three times the global average. Despite the pandemic and resulting supply chain disruptions, the country’s coffee imports increased last year and for the first time surpassed KRW 1 trillion ($7.7 billion) – an increase of nearly a quarter from the previous year.

However, this is not the only reason why the Korean government will implement a mandatory tax on disposable coffee cups in December. The regulation is also intended to alleviate the waste crisis caused by Covid. The nation produced an average of 55,000 tonnes of waste per day, an all-time high and an increase of 8.8 percent from 2019.

In the same time period, plastic waste increased nearly 18 percent among household waste. Local authorities point to a growing reliance on single-use plastic food containers and plastic packaging as the number of people who shop online and order food from restaurants continues to rise. Last year, online retail sales in Korea increased by more than 20 percent year-over-year to nearly KRW 193 trillion, the highest level since records began, resulting in the delivery of mountains of shipping boxes to Korean households.

The Ministry of Environment of Korea announced a series of policy initiatives to reduce waste, recover resources, and ultimately transition to a circular economy in September of last year. Among them was the ‘takeaway coffee cup deposit’ scheme, in which a KRW 300 ($0.20) deposit is charged at the point of sale for disposable plastic or paper cups, which is refunded to consumers who return the used cups. The ministry estimates that the new regulation will apply to food and beverage franchises with at least 100 locations that sell a total of 2,3 billion to-go cups annually.

However, the launch has been delayed multiple times due to strong opposition from shop owners and a resurgence of Covid-19 outbreaks. Launching in December, it remains to be seen to what extent the new policy can effectively address the escalating waste problem. According to critics, the legislation was hastily drafted and the deposit system was poorly conceived, leading to low cup recovery rates. Owners of retail establishments are concerned that it could result in higher operational expenses due to the need for additional labour. The government believes unreturned deposits will be sufficient to cover the owners’ additional expenses.

The question that hangs over all of this, however, is whether 20 cents will truly incentivize people to bring their own cup in their daily lives and thus mark a genuine shift towards a sustainable economy. 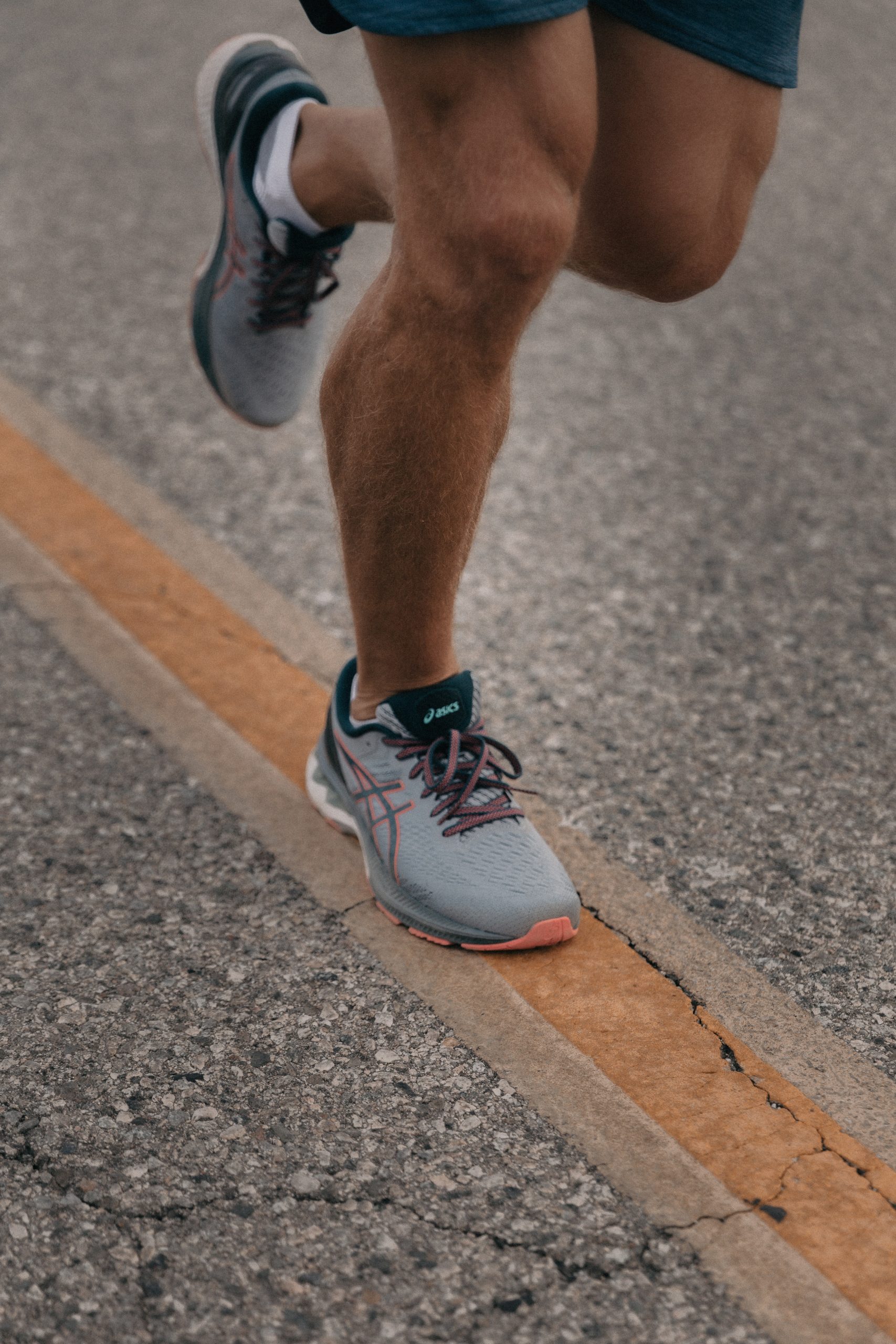