In the series Chef’s Kiss on Elite Daily, we sample the newest food and drink trends to help you determine which ones you shouldn’t sleep on. In this article, we sample the DASH Chamberlain Coffee Cereal from OffLimits.

In the latest collaboration between Chamberlain Coffee and OffLimits, you can eat your coffee. Emma Chamberlain’s coffee brand and vegan cereal are well-known. With a cereal that transforms milk into cold brew, OffLimits is pushing the boundaries of breakfast. In this issue of Chef’s Kiss, I put the coffee cereal to the test especially for you.

According to OffLimits, the DASH Chamberlain Coffee Cereal was released on July 7 with “dark chocolaty cereal bits” made from “cocoa and micro-roasted coffee” using Chamberlain Coffee’s Social Dog Blend. The exclusive cereal debuted for $8.50 for a large box and $3.50 for a mini box at Chamberlain Coffee and OffLimits. In addition, each bowl (about three-quarters of a cup) contains 15 milligrams of caffeine for a mini dose of coffee.

The packaging features DASH, the “overachieving bunny” mascot of OffLimits, in an eye-catching design more suited for a lifestyle store than a supermarket aisle. While enjoying a bowl of cereal, you can scan an interactive QR code to listen to a Spotify playlist of coffee-inspired songs, watch OffLimits’ YouTube channel, or shop for other cereal flavors. I chose the Spotify playlist, which, I must admit, enhanced the cereal tasting experience when Miguel’s “coffee” was playing in the background.

I caught a whiff of cocoa powder that smelled like opening a fresh packet of hot chocolate as I opened the box. I popped a couple of the round cereal puffs to sample it as-is, and I was surprised by the coffee’s bitterness. This is not your typical cereal. I’m not sure why I expected it to be sweet and sugar-coated like Cocoa Pebbles or Froot Loops.

I’m not going to settle the age-old debate of cereal first or milk first, but I poured my cereal first and then added almond milk. The almond milk complemented the coffee cereal with a subtle nuttiness. Because the cereal remained crunchy in the milk, I was able to enjoy it for longer without it becoming soggy, and nobody (that I know of) enjoys soggy cereal.

Almond milk mitigated the coffee’s bitterness and made it more palatable. Instantaneously, I observed the milk changing color and coffee grounds floating in the air. I hate to be the bearer of bad news, but the milk did not taste like cold brew. As eager as I was for this revolutionary cereal to become the new coffee substitute, it tasted more like a milder mocha. Which makes perfect sense, given that it promised a “dark chocolate” flavor.

If you’re looking for a replacement for your morning coffee, this may not be for you, but it will give you a flavorful boost to start the day. 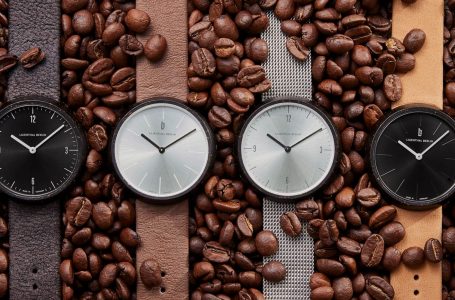 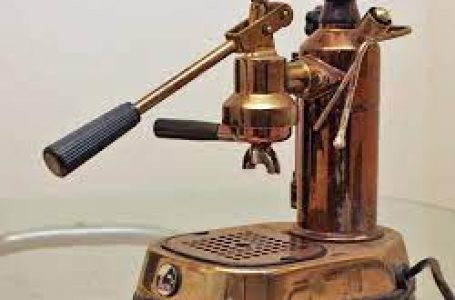 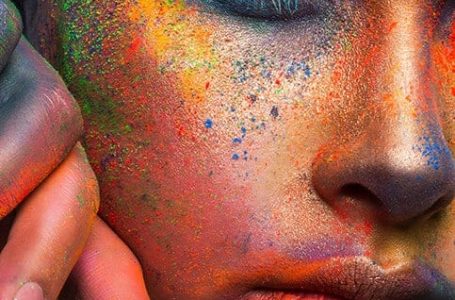 Every Time I Use This Coffee-Infused Face...