A business owner in Metro-Atlanta hopes to expand his coffee roasting business in order to employ formerly incarcerated people of color, and the generosity of the community is enabling him to do so.

New Zealanders born prior to 1994 who lack Life Insurance should read this OneChoice.
His upbringing in Seattle exposed him to all things java at an early age.

“Growing up, drinking coffee every day, being surrounded by it every day, and being around people who roasted coffee gave me the love, and that’s where it all began,” said Landon Jr.

Landon stated, “We source our coffee from all over the world, including Ethiopia, Indonesia, Peru, and Mexico.”

While the company has multiple partnerships with cafés and restaurants that carry his coffee, Landon says it was difficult to get things off the ground because he was incarcerated for many years.

He explains that employment opportunities were scarce and that he encountered many obstacles when attempting to launch a business.

Landon says he is now concentrating on creating Second Chance coffee, which will provide employment opportunities for formerly incarcerated people of color.

“As someone who has faced legal challenges in the past and had to begin at a different point than other people I knew, I found it very difficult to obtain funding, so I wanted to make it a little bit easier for people of color and those who have been incarcerated,” said Landon Jr.

It is a labor of love for him to run his family’s business.

“My father and I roast the coffee ourselves,” Landon Jr. explained. He prepares cold brew.

Recently, his brother-in-law started a GoFundMe to assist him with this passion project, and it received swift support.

Landon Jr. stated, “I was simply grateful for the opportunity and intend to do a great deal with it.”

A portion of the funds have already been used to acquire larger roasters and additional coffee to get these initiatives off the ground. 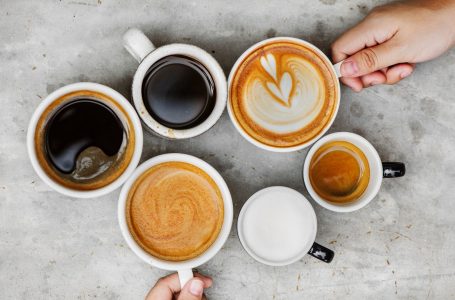 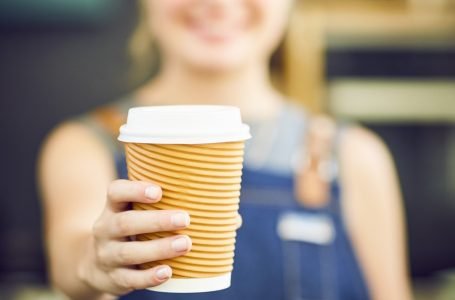 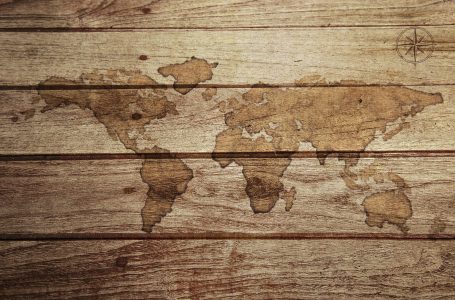