Organic, shade-grown, and bird-friendly: coffee comes with a variety of labels and certifications that inform consumers that their beans were grown in a manner that benefits the farmers and the ecosystems that support them. And because coffee is now cultivated on more than 1 million square kilometers (386,000 square miles) of agricultural land in some of the world’s most biodiverse regions, these distinctions can be significant.

The Smithsonian Migratory Bird Center (SMBC) administers the Smithsonian Bird Friendly coffee certification program. In addition to other research-based criteria, it promotes shade-grown coffee in which at least 40 percent of the canopy’s foliage consists of native plants.

A recent study conducted by the SMBC and scientists from Colombia and the United States investigated whether or not other types of conservation actions would conserve birds as well as or better than their current certification standard.

Growing coffee beneath a diverse tree canopy protects more habitat-generalist and nonbreeding birds, but setting aside areas of intact forest on or near coffee plantations protects more forest-specialist and breeding birds. The findings have been published in Biological Conservation journal.

The Sierra Nevada de Santa Marta region of Colombia, where the research was conducted, is home to an abundance of migratory birds from North America, including this tropical kingbird (Tyrannus melancholicus). Flickr image by Alejandro Bayer Tamayo (CC BY-SA 2.0).

Ruth Bennett, a research ecologist at the SMBC and co-author of the study, told Mongabay, “Having forest on the landscape and having shade coffee on the landscape are complementary conservation approaches, and you really need both to conserve the entire community that’s there.”

Bennett stated that despite abundant evidence that shade-grown coffee promotes biodiversity, the rigidity of the certification has been criticized. Focusing solely on shade-grown coffee eliminates all options for farmers who do not have shade canopies but may be taking other bird-friendly actions, such as protecting and setting aside intact forest patches on their plantations. 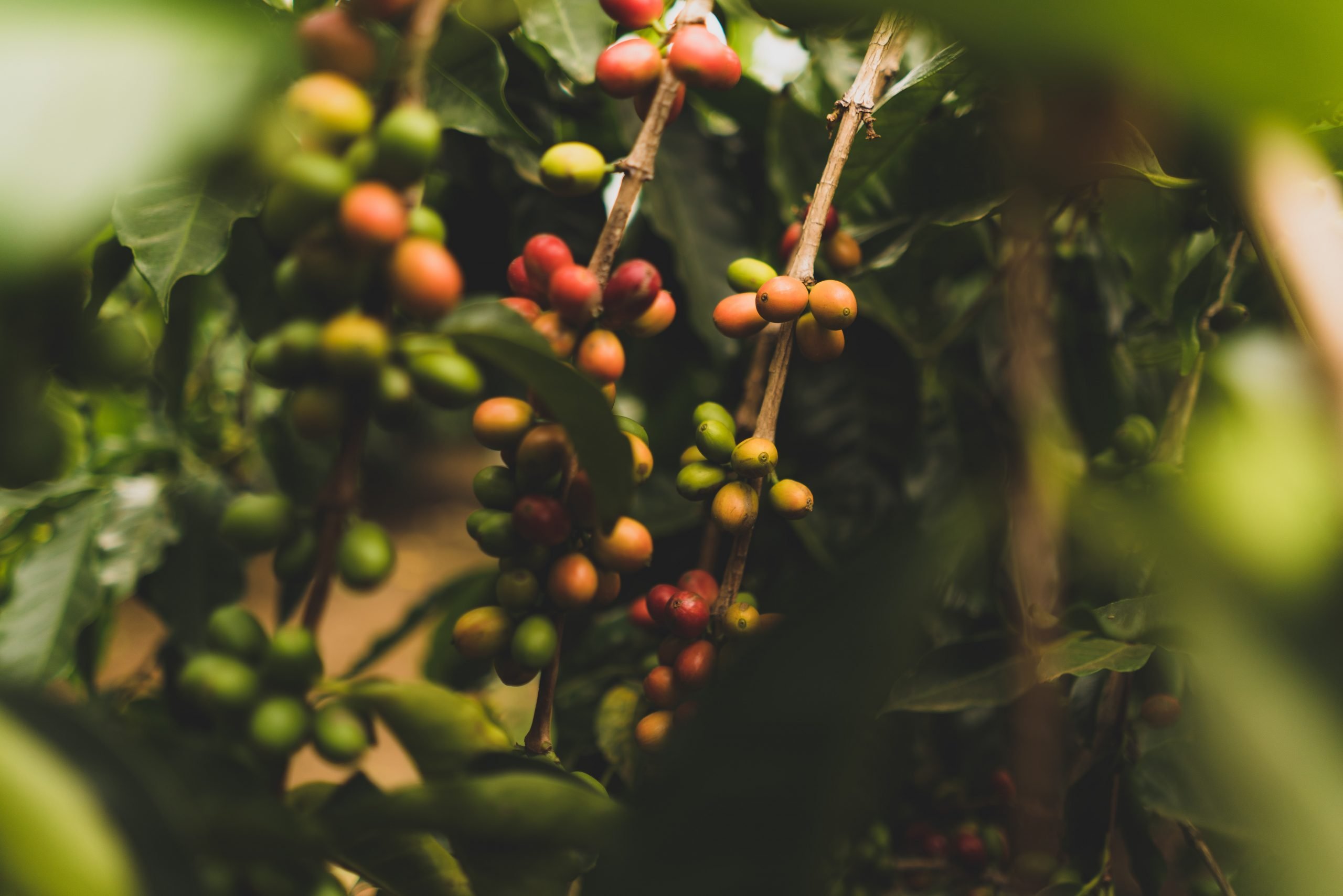 What The Shade-Grown Label Means on Your...

Is your cup of coffee bird-friendly?

Coffee for the birds: connecting bird-watchers with...