A standard cup of coffee. A single espresso shot Inundated with pumpkin spice syrup and frothy.

Regardless of your preference, if you’re reading this, it’s likely that drinking coffee is one of your daily rituals. Every day, more than two billion cups of coffee are consumed worldwide, and experts predict that demand will triple by mid-century.

The highest coffee consumption is in Europe and North America. In the United States, 66 percent of adults consume coffee daily, more than any other beverage, including water, and in the United Kingdom, coffee is now as popular as tea.

Although coffee is grown in more than 70 countries, nearly 75 percent of the world’s harvest is produced in just five countries: Brazil, Vietnam, Colombia, Indonesia, and Ethiopia. These nations are all situated in the “bean belt,” a strip of land between the Tropics of Capricorn and Cancer where, at least for the time being, conditions are optimal for coffee cultivation. Cacao, which is used to make chocolate, grows in the exact same belt. The tropical forests of the bean belt are among the most biologically diverse ecosystems on Earth.

Since the 1990s, coffee consumption has increased by more than 60 percent, putting pressure on farmers in these regions to increase production at the expense of the environment and workers. From deforestation to the use of pesticides, study after study demonstrates that our thirst for coffee harms the environment and exploits millions of people in some of the world’s poorest regions.

Consequently, what can we do as individuals to reduce the environmental and social impact of our daily coffee intake? Keep reading.

Arabica and Robusta are the two most widely cultivated types of coffee. Arabica, which originated in the Ethiopian highlands, is prized for its smooth, complex flavor profile (in contrast to Robusta’s bitter notes), and it is more expensive. When you order a latte at your neighborhood specialty coffee shop, you’re drinking Arabica. 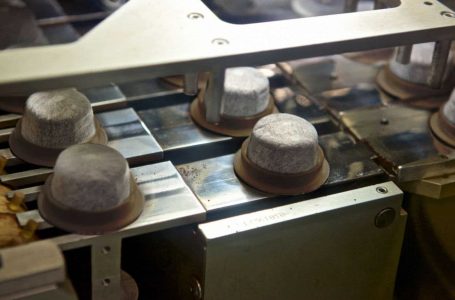