It’s official, Dunkin’ will now be serving oat milk in all of its locations nationwide.

In January, Dunkin’ teased all coffee lovers by testing a vegan oat milk latte—but only at its California stores. However, the brand did mention it would make oat milk available as a substitute for cow’s milk sometime in 2020, and that time has finally come!

To celebrate the milk alternative’s arrival, Dunkin’ introduced an all-new drink: the Iced Oatmilk Latte. We know what you’re thinking: summer’s almost over, isn’t it a bit late for an iced drink to hit menus everywhere? We would argue that an iced drink can be refreshing year-round, whether you’re in the midst of a heat advisory or dipping into cooler, fall weather. So to answer your question, no, it’s never too late! 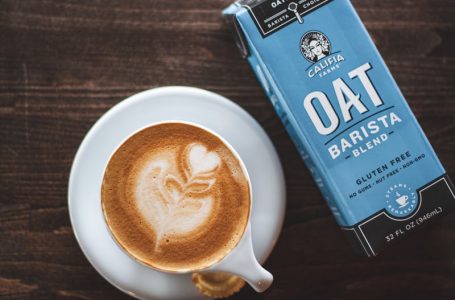 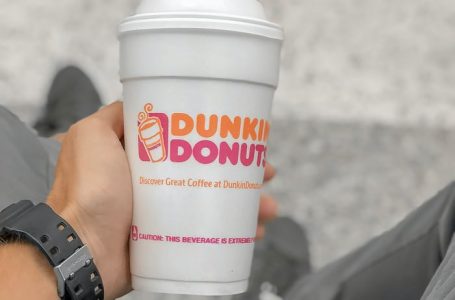 Everything We Know About Dunkin’s 2021 Holiday... 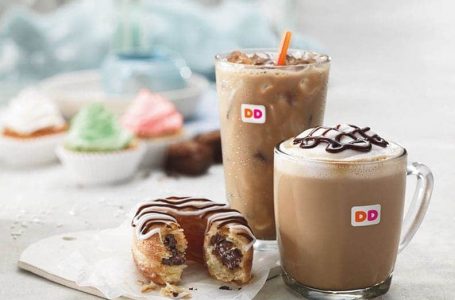