As a coffee drinker, it’s a little hypocritical and redundant of me to examine the bad health impacts of energy drinks. Energy drink proponents will argue that a cup of coffee often has more caffeine than the average energy drink, while coffee drinkers will counter that energy drinks contain far more sugar than their favourite beverage. As a result, the fight will continue, and my points will be lost in the midst of the chaos.

However, as I sifted through the old statistics tossed from one side to the other, a new thought emerged: the topic of whether energy drinks or coffee are healthier could effectively be put down to their respective branding.

Regardless of their caffeine and sugar content, it’s obvious that the two beverages are drunk differently by various people, in different situations, and in different ways. Energy drink consumption is highest among teenagers and young adults, while coffee consumption is highest among individuals over 70. Furthermore, 25% of college students mix energy drinks with alcohol, yet the combination of coffee and alcohol sounds disgusting.

Energy drink firms, on the other hand, do not compete with coffee companies – at least not directly. Energy drink branding, save for a Nickelodeon commercial, mirrors the heavily criticised marketing strategy of vape producer Juul, with its different colours, exciting flavours, and excitement-filled advertisements. Energy drinks aren’t simply popular among teenagers; their commercials appear to be tailored exclusively for them.

Since the number of emergency room visits due to energy drinks has begun to rise, regulators have been forced to pay attention. Despite the fact that energy drink companies argue that they should be controlled in the same way that coffee and soda are, they conveniently disregard the fact that they’ve blended the consumer appeal of two quite different products into one drink.

Be wary of branding. The two-faced image that energy drinks project might be deadly. Energy drinks appear to be the ideal way to liven up a party, being more intense than pop yet promoted in comparable innocuous ways. They beg to be taken at night and in high-energy settings, unlike coffee.

The ramifications are shockingly grave. When compared to the 75% of college students who do not mix drinks, the 25% who do mix drinks are more likely to report unwanted and unprotected sex, drunk driving, and alcohol-related injuries. Caffeine counteracts the effects of alcohol, making you feel less tipsy and more confident than you should be. 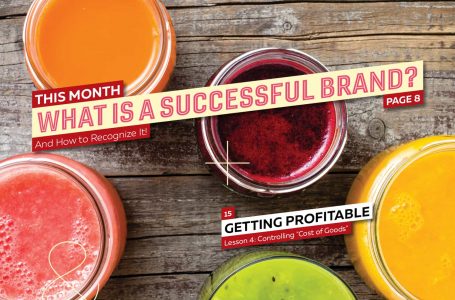 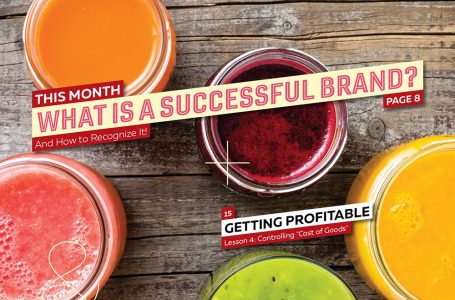