According to a new study, drinking up to three cups of coffee each day may protect your heart.

When compared to non-coffee users, regular coffee drinking of 0.5 to 3 cups per day was related with a lower risk of death from heart disease, stroke, and early death from any cause in adults without a diagnosis of heart disease.

The study, which was presented Friday at the European Society of Cardiology’s annual meeting, looked at the coffee drinking habits of over 468,000 people who are part of the UK Biobank Study, which contains detailed genetic and health information on over half a million Britons.

It’s yet another home run when it comes to coffee consumption. Moderate coffee use has been shown to prevent adults from type 2 diabetes, Parkinson’s disease, liver illness, prostate cancer, Alzheimer’s disease, computer back pain, and other diseases.

In terms of heart disease, a big review of data from three major studies published in April indicated that drinking one or more cups of plain, caffeinated coffee per day was linked to a lower risk of heart failure over time.

In two of the trials, the risk of heart failure fell between 5% and 12% over time for each cup of coffee drunk each day when compared to persons who didn’t drink coffee, according to the April review.

In the third trial, the risk of heart failure was the same whether you drank no coffee or one cup per day. The risk of cancer fell by roughly 30% when persons consumed two or more cups of black coffee each day, according to the study.

In April, senior author Dr. David Kao, medical director of the Colorado Center for Personalized Medicine at the University of Colorado School of Medicine in Aurora, said, “The relationship between caffeine and heart failure risk reduction was surprising.” 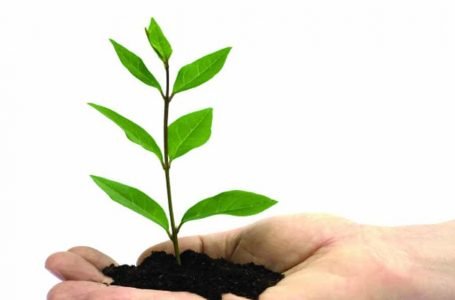 One Surprising Benefit of Drinking a Cup...