As I write this, I am sipping coffee from a glass mug imprinted with a globe. It’s attractive, but I wouldn’t use it to navigate. Africa is roughly the size of my little fingernail, and South America’s very bottom is missing.

Nonetheless, this coffee mug is useful for travel — not to a location, but to the 1970s. Americans were then invited to send in the inner seal from a jar of Nescafé instant coffee along with $1.50 to receive a “heavyweight crystal” globe mug. Five dollars would purchase four items.

As you sip your Nescafé from this heat-resistant, dishwasher-safe, eight-ounce chalice, you can imagine yourself anywhere in the world. Well, except for Tierra del Fuego, obviously.

This type of mug was part of a long American tradition in which retail loyalty was fostered through the use of various trinkets and gizmos. In order to equip their homes with dishware, cutlery, glasses, and mugs, a large number of Americans clipped coupons and saved inner-seal envelopes.

This particular globe mug is a recent addition to our kitchen; My Lovely Wife purchased it along with seven others in a fit of nostalgia. In Bethesda, Ruth’s father once ran a satellite engineering consulting firm. Her mother also worked there. Likewise, Ruth performed the same action. Given that satellites orbit the Earth, Ruth’s mother deemed Nescafé globe mugs ideal for the conference room. So she put together a set.

Those mugs have been gone for a very long time — Ruth’s parents have passed away, and the company has been sold — but when someone in our neighborhood decided to get rid of theirs, my wife had to have them.

According to the internet, Nestlé introduced the mugs to remind consumers that its Nescafé instant coffee brand was the most popular in the world. Even a television advertisement featured a lone trans-Atlantic sailor named Ken Clift sipping coffee from a globe mug below decks during a violent storm. “Powerful flavor that conquered the world,” read the slogan.

My childhood in the 1970s was heavily influenced by advertisements like this one. I did not comprehend a few of them. I am still uncertain about what Calgon is. Detergent? What about a bubble bath? Hallucinogen? Is Calgon the same as Woolite, which appeared to produce identical suds on the 19-inch screen of our RCA Magnavox?

At the same time that Nestlé was boasting about its world-beating Nescafé, another product was vying to become the caffeine hegemon on a global scale. General Foods International Coffees was not limited to hot beverages alone. It was a Pan Am ticket in a cup made of bone china, with flavors such as Café Au Lait, Swiss Mocha, and Café Vienna.

According to brand expert Garland Pollard’s BrandlandUSA website, the coffee “spoke to the American desire for a more exotic European taste in the 1970s.” 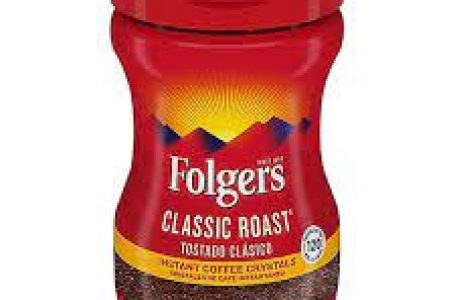 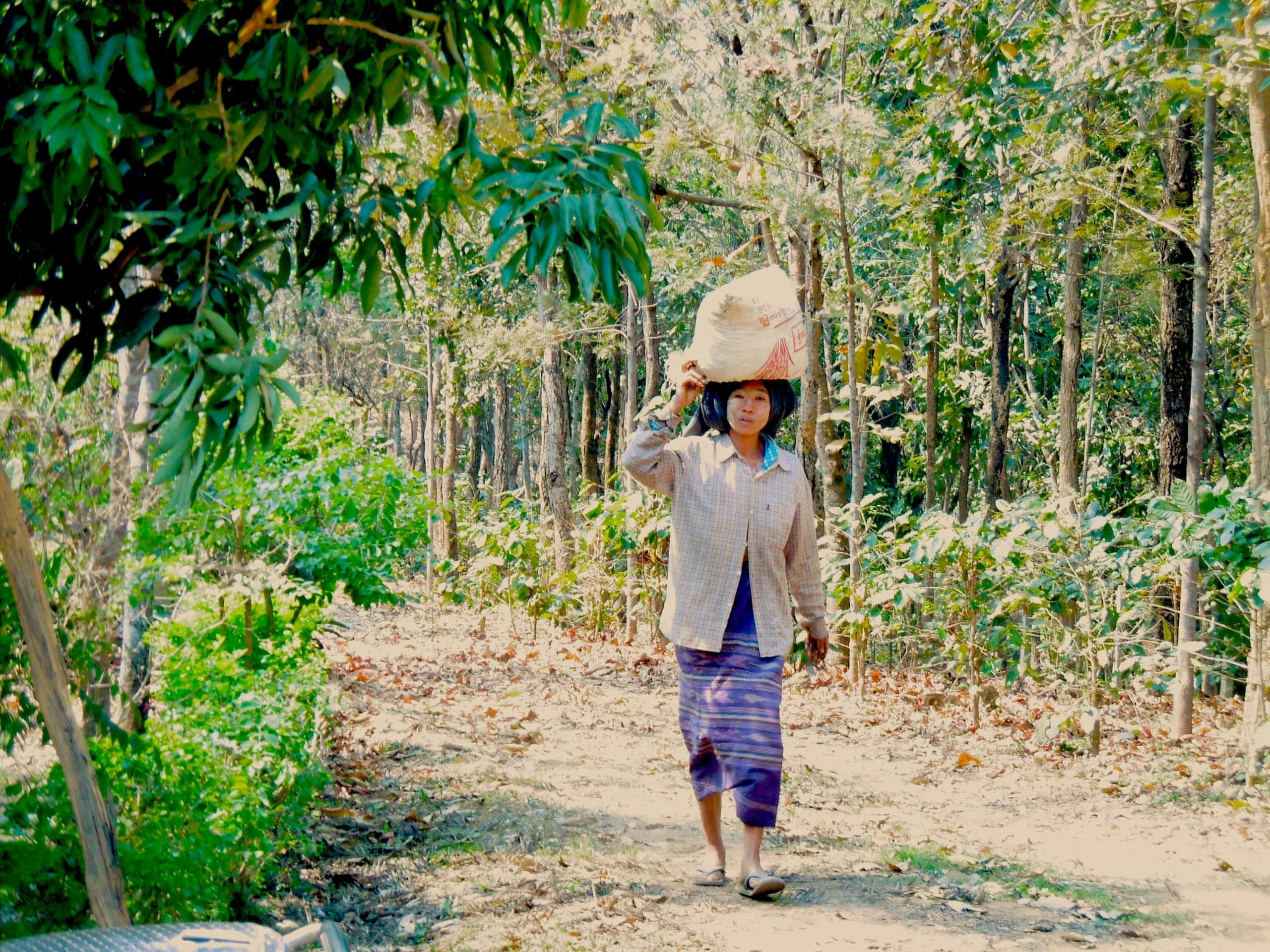 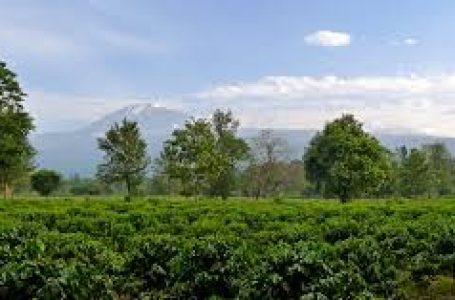