Simon – who has served as director at JDE Peet’s since its listing – held the role of chief financial officer at Jacob Douwe Egberts from August 2014 to January 2019, in which he oversaw its merger and acquisition strategy.

He also spearheaded the company’s listing on the Euronext Amsterdam stock exchange in May 2020, raising €2.58 billion in Europe’s largest IPO of the year. Most recently, Simon has served as a partner and CFO at JAB Holdings.

“No one knows this business better than Fabien. Not only did Fabien lead the successful IPO of JDE Peet’s, he oversaw the very creation of JDE and its transformation into a global coffee and tea powerhouse,” said Olivier Goudet, chairman of JDE Peet’s and CEO and managing partner of JAB. 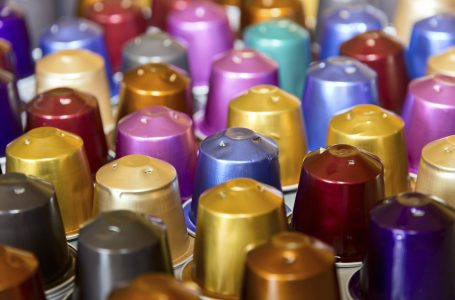