Stephanie and Natalie Chin, 20-year-old twins, shared their short list on Instagram when they were trying to name their Wellington coffee shop.

The most votes were cast for ‘Evil Twins Coffee.’

Natalie explained that the moniker was appropriate because they were always questioned who was the wicked twin when they were younger.

It was brother-in-law Victor​ who encouraged them to think about what they really wanted to do. When the twins were 19, they began seriously considering opening their own coffee store.

“We want to grow and make our own decisions and we’re not going to grow if we’re feeling stuck,” Natalie said.

While Natalie is taking a break from her Fine Arts degree to focus on the business, Stephanie is studying graphic design part-time.

Before they officially opened on Wellington’s Vivian St, the pair spent months learning from a barista to perfect their skills.

“We’d ask people who walked by if they wanted a free coffee and to give us feedback,” Stephanie said.

Before they opened up their store, the twins spend months learning how to perfect their coffee-making skills from an expert barista. 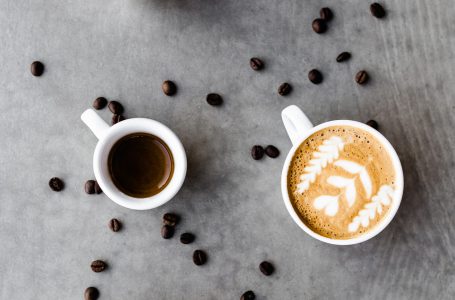 How a cup of coffee left Bill... 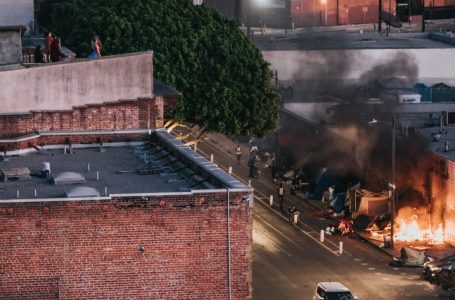