What’s intriguing about this is that the cups are totally recyclable in principle. However, they are unable to be recycled in New Zealand.

Based on a global experiment with eight other consumer organisations, Consumer NZ stated in April that New Zealand was the second-worst country for packaging recyclability. The study looked at the recyclability and labelling of 11 popular products, including Pringles, Kit Kat bars, Heinz ketchup, and San Pellegrino Sparkling Water, which are sold in nine countries.

Only Brazil performed worse in the trial. Australia, on the other hand, came in third. Hong Kong had the highest rate of recycling.

“Consumers want to help the environment in any way they can. This sort of greenwashing makes money off of people’s goodwill. It’s encouraging to see the commision take action to hold Glopac New Zealand accountable. Before making promises that their items can be recycled, companies must consider the deficiencies in New Zealand’s recycling environment.

When Were Coffee Cups Invented? 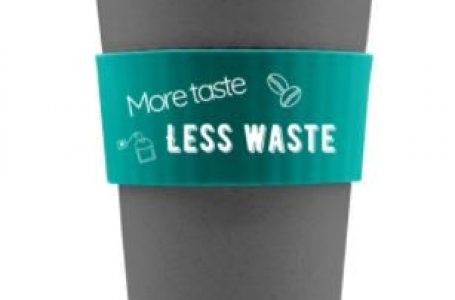 Revealed: That coffee cup you think is...