Leading businesses, cities, states, and regions are putting environmental goals into action across the United Kingdom and the globe. This article summarizes five positive sustainability news stories from the past week.

Pinterest has committed to purchasing 100 percent renewable electricity for its offices by 2023 and has set a deadline for achieving this goal. This will be combined with efforts to reduce energy consumption at these locations.

Through CleanPowerSF’s SuperGreen program, the company’s headquarters will be among the first to switch to renewable energy. Energy Attribute Certificates will be acquired for the company’s global portfolio of real estate in cities such as Chicago, Tokyo, and So Paulo.

Mia Ketterling, the global sustainability lead at Pinterest, remarked, “We strive to design and operate workspaces that are conducive to the well-being of our employees.” “Using 100% renewable electricity to power our offices by 2023 is a step in our journey to create a more sustainable future for our employees and the global community.”

Almost half of British households consume coffee in capsule form, and coffee capsules generate 100,000 tonnes of waste annually on a global scale. And despite the fact that some of the pods on the market are recyclable or biodegradable, the vast majority will still end up in landfills.

CoffeeB, a Swiss coffee brand that claims to have a zero-waste alternative to capsules, has entered the market. CoffeeB has introduced the Coffee Ball, which compresses coffee into an odorless, tasteless, seaweed-based layer that provides structure and prevents flavor loss. The plant-based layer is not consumed and remains on the used coffee ball after brewing; however, both the casing and the coffee are garden compostable. CoffeeB asserts that this eliminates the need for capsules and generates no waste.

The co-developer of the system, CoffeeB’s Dr. Caroline Siefarth, explains, “The next generation of capsule coffee is here, and it’s capsule-free.” “After five years of research, we have developed CoffeeB, which will revolutionize the way the world consumes single-cup coffee.” 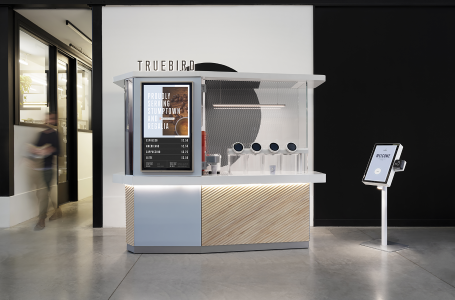 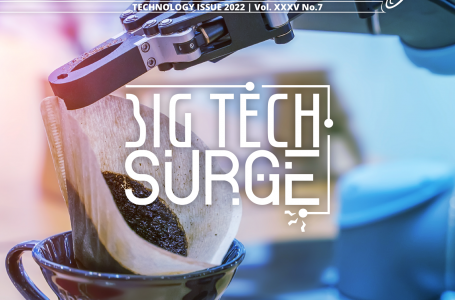