After a confrontation over in-flight coffee, a man allegedly struck a flight attendant.

A man has been detained at Los Angeles International Airport on suspicion of assaulting a flight attendant.

“While flight attendants were serving food and beverages, Le left his seat. Le grabbed the left shoulder of a flight attendant and asked for coffee “The Central District US Attorney’s Office in California issued the following statement.

Twitter shared a video with the caption: “A friend was traveling from Cabo to LAX when a passenger assaulted the flight attendant… Later, he was restrained by fellow passengers and arrested upon landing.”

Another video shared on Twitter showed the suspect being restrained with zip ties by a number of crew members.

American Airlines spokesperson Derek Walls issued the following statement on Thursday (local time): “Acts of violence against our team members are not tolerated by American Airlines. The individual involved in this incident will never be permitted to travel with us again, and we will assist law enforcement with their investigation.”

For the alleged assault, Le could face up to 20 years in prison if found guilty. 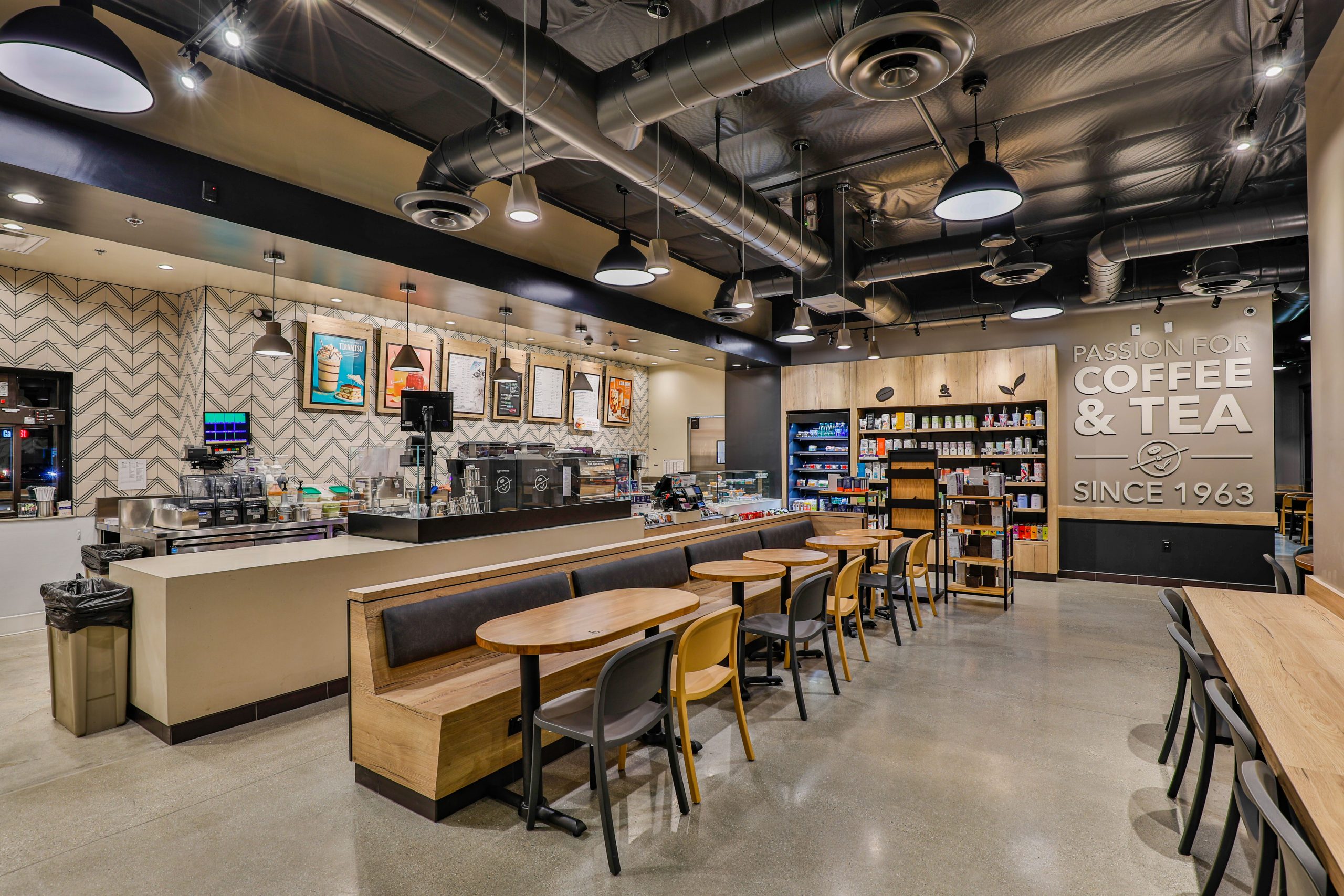