Soft commodities can be some of the most volatile products that trade on futures exchanges. Since the turn of this century, the price of coffee has traded as low as 41.50 cents and as high as $3.0625 per pound. Cocoa’s low was at $674, and its high was $3,826 over the past two decades.

A cup of coffee and a chocolate confectionery product are simple pleasures for people worldwide. In 2000, approximately six billion people populated the world. As of October 5, that number was over 28.1% higher, with more than 7.687 billion inhabitants of our planet. The addressable market for coffee and cocoa has been growing by leaps and bounds, and the trend continues. 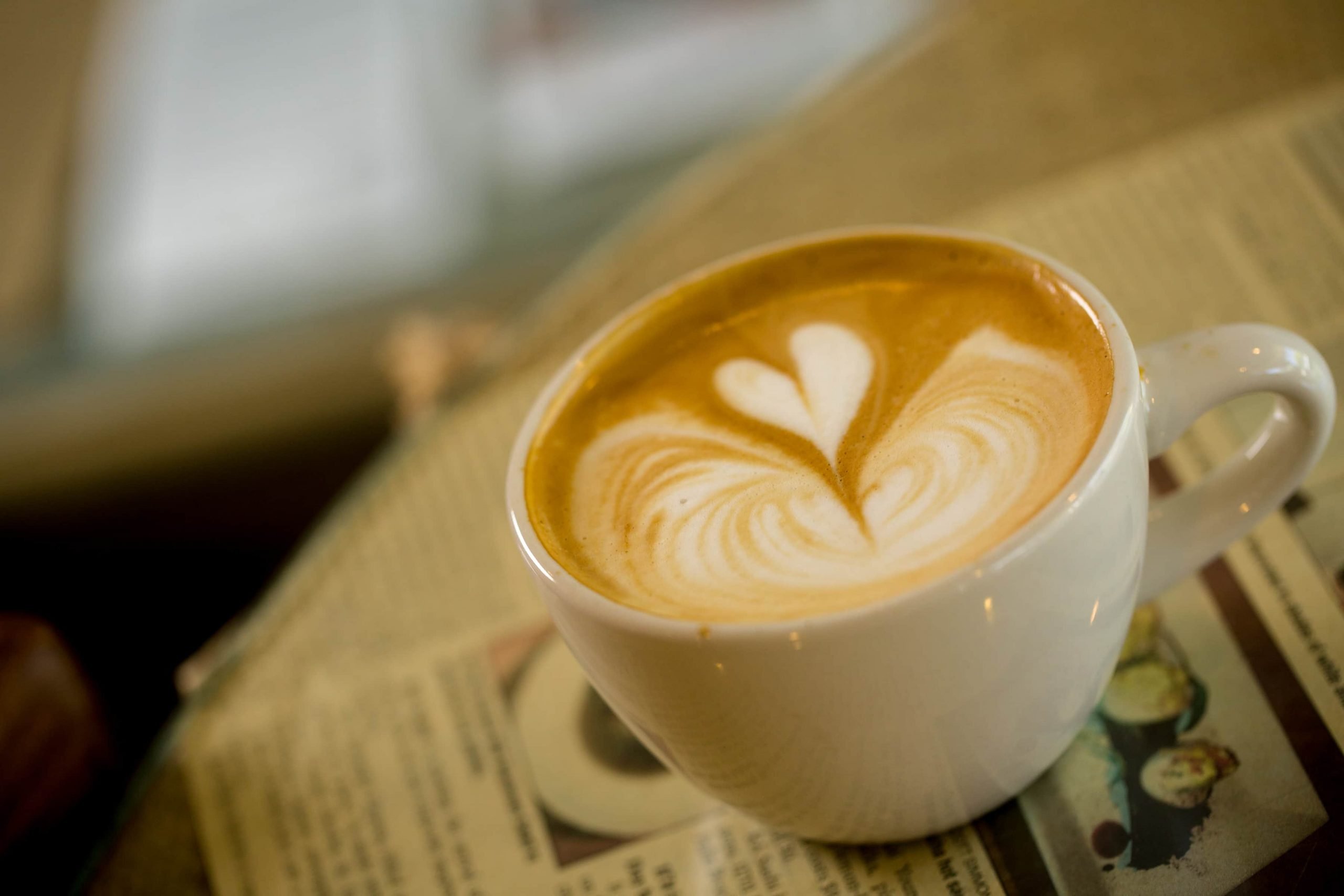 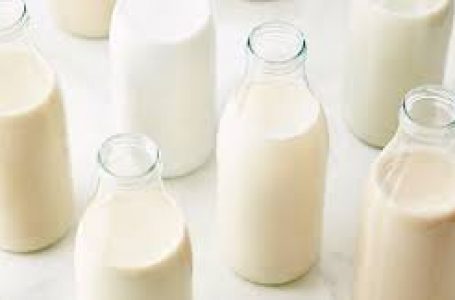