Americans are drinking just as much coffee during the pandemic, as often as before, but at home instead of in coffee shops and restaurants, a poll released on Wednesday showed.

Online purchases have jumped by 57% as coffee buyers cut back on trips to the supermarket, according to the survey commissioned by the National Coffee Association (NCA).

Consumer habits for the period in Aug. 26 to Sept. 3 were similar to those in a January poll, with six in 10 people drinking coffee everyday, at an average of 2.9 cups per day.

COVID’s next casualty could be your cup... 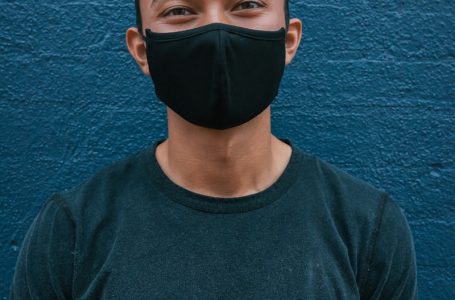 Covid-19: The mask-wearing mystery about beer and...

‘Without coffee I wouldn’t be champion’ – Sifan Hassan takes

Your Guide to Cold Brew vs. Iced Coffee