Social scientists refer to these individuals as “cultural omnivores.” According to research, omnivores are economically and culturally privileged individuals who can simultaneously appreciate “highbrow” and “lowbrow” cultural products.

As consumer researchers, we have investigated the cultural omnivore phenomenon. We’ve studied French coffee consumption for seven years. This has helped us comprehend how people acquire omnivorous tastes.

Traditional coffee houses versus specialty coffee shops
A well-established coffee culture exists in France. The first cafés in Paris were established in the 17th century. Today’s cafés are social gathering spots that welcome people of all social classes. When customers order coffee (typically the least expensive beverage on the menu), the waiters serve them a bitter espresso that many would consider subpar. However, despite the quality of the coffee, cafés continue to be significant cultural institutions.

Cultural omnivores are economically and culturally privileged individuals who can simultaneously enjoy highbrow and lowbrow activities.
In France, numerous specialty coffee shops have opened over the past decade. These coffee shops, unlike traditional cafés, use higher-quality coffee beans roasted by artisans and brewed by trained baristas. The coffee is available in numerous varieties and complex flavors. Frequently, it costs twice as much as coffee from traditional cafés.

French consumers who were once satisfied with the flavor of café coffee were initially unfamiliar with specialty coffee. However, after giving it a chance, they realized why it tasted better. Unexpectedly, they continued to frequent traditional cafés. To comprehend why, we must first examine baristas’ “market work” and their efforts to attract consumers to a new market. 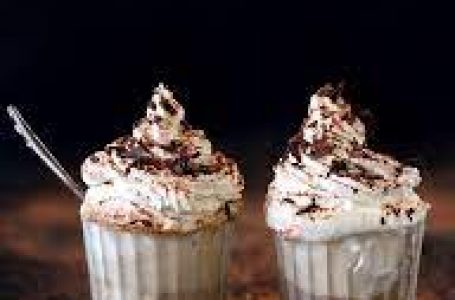 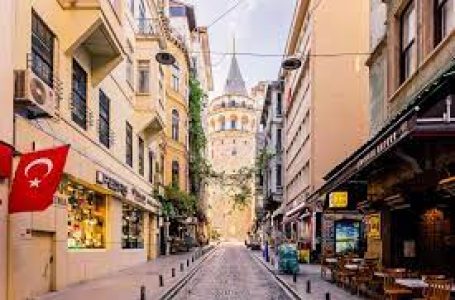 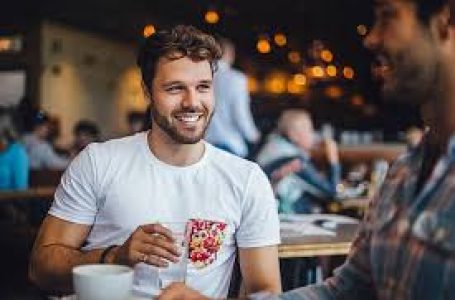