According to the owner, six masked vandals smashed a coffee shop around 3 a.m. on Wednesday in apparent retaliation for a planned “Coffee with a Cop” event that had drawn angry online comments.

Loretta Guzman, owner of Bison Coffeehouse, arrived at her Cully neighborhood cafe to find patrol cars parked outside and the storefront’s plate glass windows still crackling after having been notified of the damage by neighbors.

Wednesday afternoon, she stated, “I’m feeling a bit numb right now.” “It was deliberate. It was not an accident.”

Guzman stated that she was asked by police officials to host a two-hour event for community members interested in speaking with officers. Guzman concurred.

However, when the 52-year-old posted about the event on social media with the hashtags “#positiveoutreach” and “#weliveforthefuture,” her page was inundated with dozens of angry comments.

Tags: Coffee with a cop PORTLAND 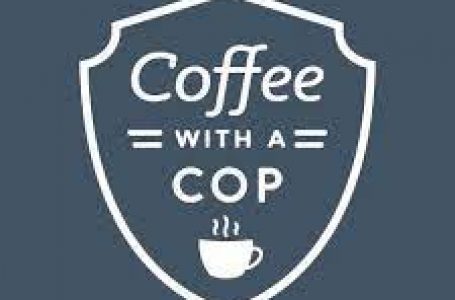 Grab coffee with a Cop event at... 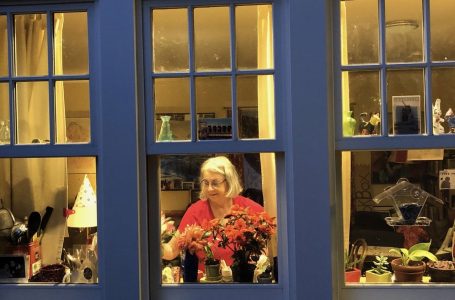