Andrea Allen, co-owner of Onyx Coffee Lab, placed second in the 2021 World Barista Championship, one of three competitions held during the World Coffee Championships in Milan from Oct. 22-26. Allen was the only representative from the United States in the barista competition, which required contestants to prepare four espressos, four milk drinks, and four original signature drinks “to exacting standards in a 15-minute performance set to music.” According to the World Coffee Championships website, the competition was judged by World Coffee Certified Judges from around the world, and each performance was evaluated on the taste of beverages served, cleanliness, creativity, technical skill, and overall presentation. Diego Campos of Columbia was crowned champion. 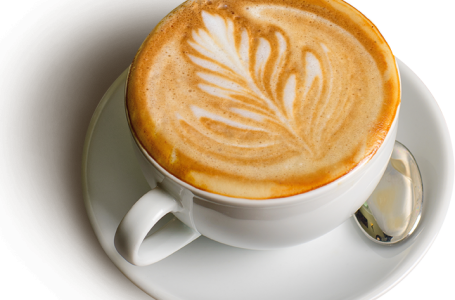