Sunshine and coffee – what could be more authentically Italian? Perhaps add pizza to the mix. However, pizza aside, the former duo of Italian delicacies was the subject of a special project in Rome by two engineers who developed an environmentally friendly method of roasting coffee beans without using electricity or gas.

As a result, a system that roasts up to 50 kilogrammes (110 pounds) of coffee per hour requires a plot of land roughly the size of half a tennis court and sunny weather.

The plant is entirely powered by solar energy. A set of mirrors on a coffee roaster concentrates the sun’s rays, and even the few electrical components are powered by a small solar panel. Through the use of sensors and a computer, the mirrors track the sun throughout the day and focus its light on a rotating steel basket containing the fresh coffee beans.

The basket reaches a maximum temperature of approximately 240 to 250 degrees Celcius (450 to 480 degrees Fahrenheit), depending on the brightness of the sun, and can roast the beans in about 20 minutes.

The procedure is not only environmentally friendly and cost effective. Durbe and Tummei assert that this method also preserves the coffee’s aroma, imparting a richer flavour.

Unlike conventional hot air ovens, which are typically gas-powered, the concentrated sunlight roasts the coffee without heating the air around it – penetrating the grains in a more uniform way and without burning the exterior.

Naturally, the system is weather-dependent. Coffee lovers must look elsewhere on cloudy days or after sunset.

However, in sunny southern Italy, a plant with 40 mirrors is capable of roasting up to 30,000 kilograms (66,000 pounds) of coffee a year, saving about 60,000 kilowatt-hours of electricity, according to the inventors. 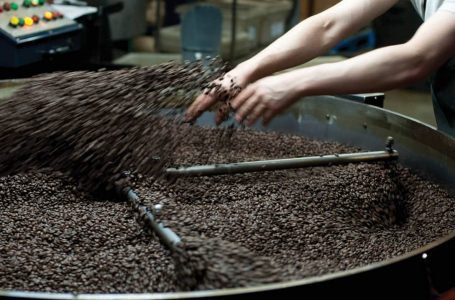 How To Quit Your Job And Become... 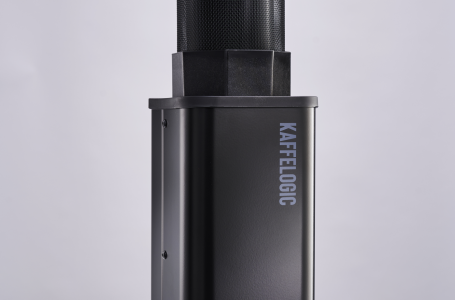