According to the largest study of its kind, drinking coffee or tea may be associated with a decreased risk of stroke and dementia.

Strokes account for 10% of global deaths, while dementia is one of the world’s most serious health problems, with 130 million people expected to live with it by 2050.

The study followed 365,000 people aged 50 to 74 for more than a decade. At the outset, participants in the UK Biobank study self-reported their coffee and tea consumption. During the study’s duration, 5,079 of them developed dementia and 10,053 had at least one stroke.

The researchers discovered that people who consumed two to three cups of coffee, three to five cups of tea, or a combination of four to six cups of coffee and tea daily had the lowest risk of stroke or dementia.

A coffee cup
Consuming coffee may help reduce the risk of developing chronic liver disease, a study suggests.
Continue reading
According to the study, conducted by Yuan Zhang and colleagues at Tianjin Medical University in China, drinking coffee alone or in combination with tea is also associated with a decreased risk of post-stroke dementia.

The authors wrote in the journal Plos Medicine, “Our findings indicated that moderate consumption of coffee and tea, either alone or in combination, was associated with a decreased risk of stroke and dementia.”

The researchers cautioned, however, that the UK Biobank sample is relatively healthy in comparison to the general population, which may limit the ability to generalise these associations. While coffee and tea may be protective against stroke, dementia, and post-stroke dementia, the researchers note that associations alone cannot establish causality.

Prof Tara Spires-Jones, programme lead for the UK Dementia Research Institute and deputy director of the University of Edinburgh’s Centre for Discovery Brain Sciences, who was not involved in the research, described it as “interesting” and “robustly conducted,” but stressed that additional work was needed to fully understand the potential biological links between tea and coffee and stroke and dementia risk.

Prof Kevin McConway, an emeritus professor of applied statistics at the Open University who was also not involved in the study, said it demonstrated that associations between stroke and dementia risk did not change uniformly with tea and coffee consumption. 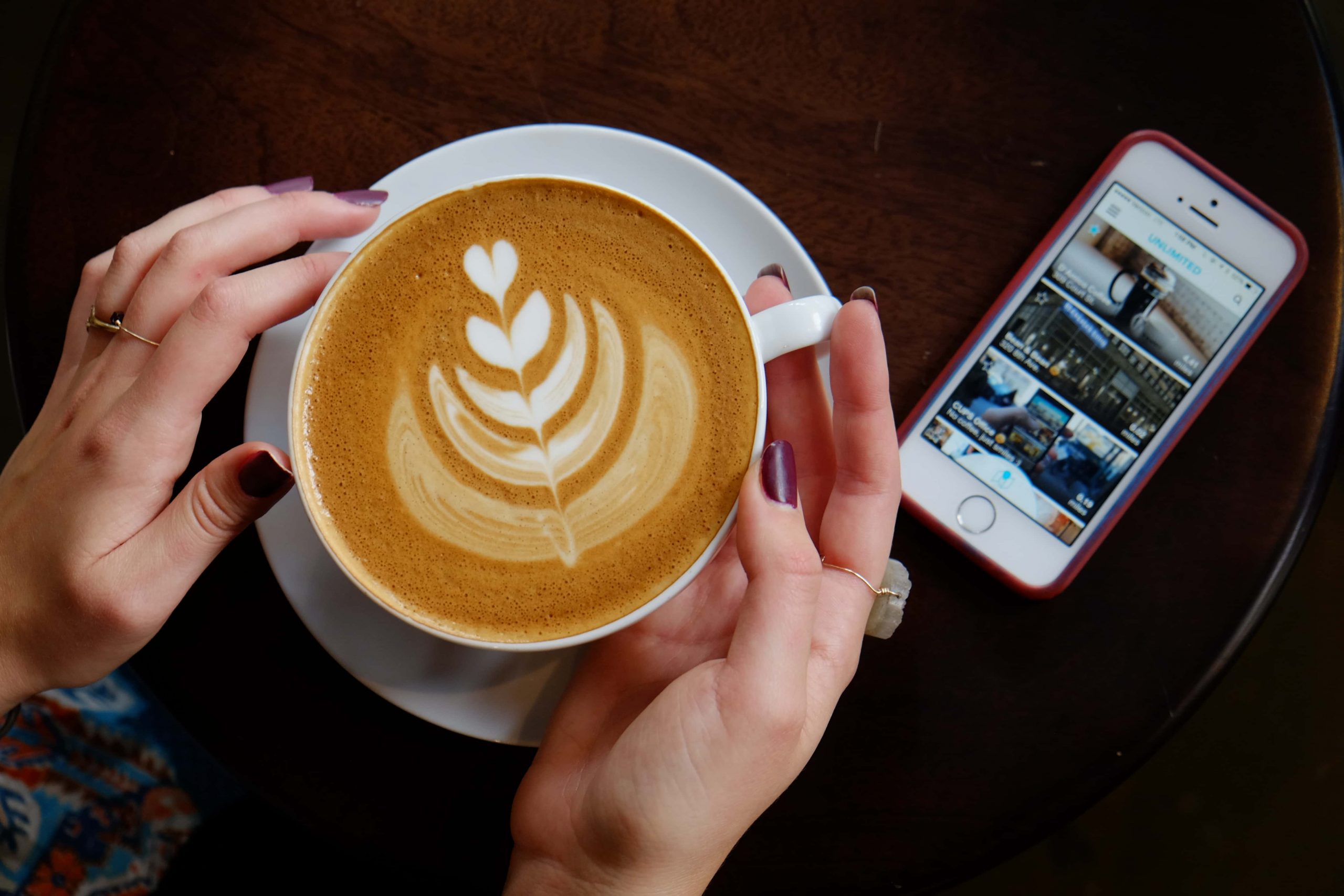