Dr. Vesna Najdanovic, a senior lecturer in chemical engineering, and Dr. Jiawei Wang were members of a team that grew algae that was converted into fuel.

Every day in the United Kingdom alone, approximately 98 million cups of coffee are consumed, resulting in a massive amount of spent coffee grounds that are processed as general waste and frequently end up in landfills or incinerators.

Nonetheless, the researchers discovered that used coffee grounds provide both food and a structure for the microalgae (Chlorella vulgaris sp.) to grow on.

As a result, they were able to extract enhanced biodiesel that meets U.S. and European standards for low emissions and good engine performance.

The study, titled “Enhancing the growth environment for microalgae attached to spent coffee grounds for biodiesel production,” is published in the November 2022 issue of Renewable and Sustainable Energy Reviews.

Algae have been grown on nonnutrient-rich materials such as polyurethane foam and nylon up until now. However, the researchers discovered that microalgal cells can grow on discarded coffee without the need for additional nutrients.

The best quality biodiesel was produced by exposing the algae to light for 20 hours per day and darkness for only four hours per day.

Dr. Najdanovic stated, “This is a significant advancement in the microalgal cultivation system.”

“Biodiesel produced from microalgae attached to used coffee grounds could be an ideal choice for the commercialization of new feedstocks, avoiding competition with food crops.

“Additionally, using this new feedstock could reduce the amount of palm trees felled to extract oil for biofuel production. 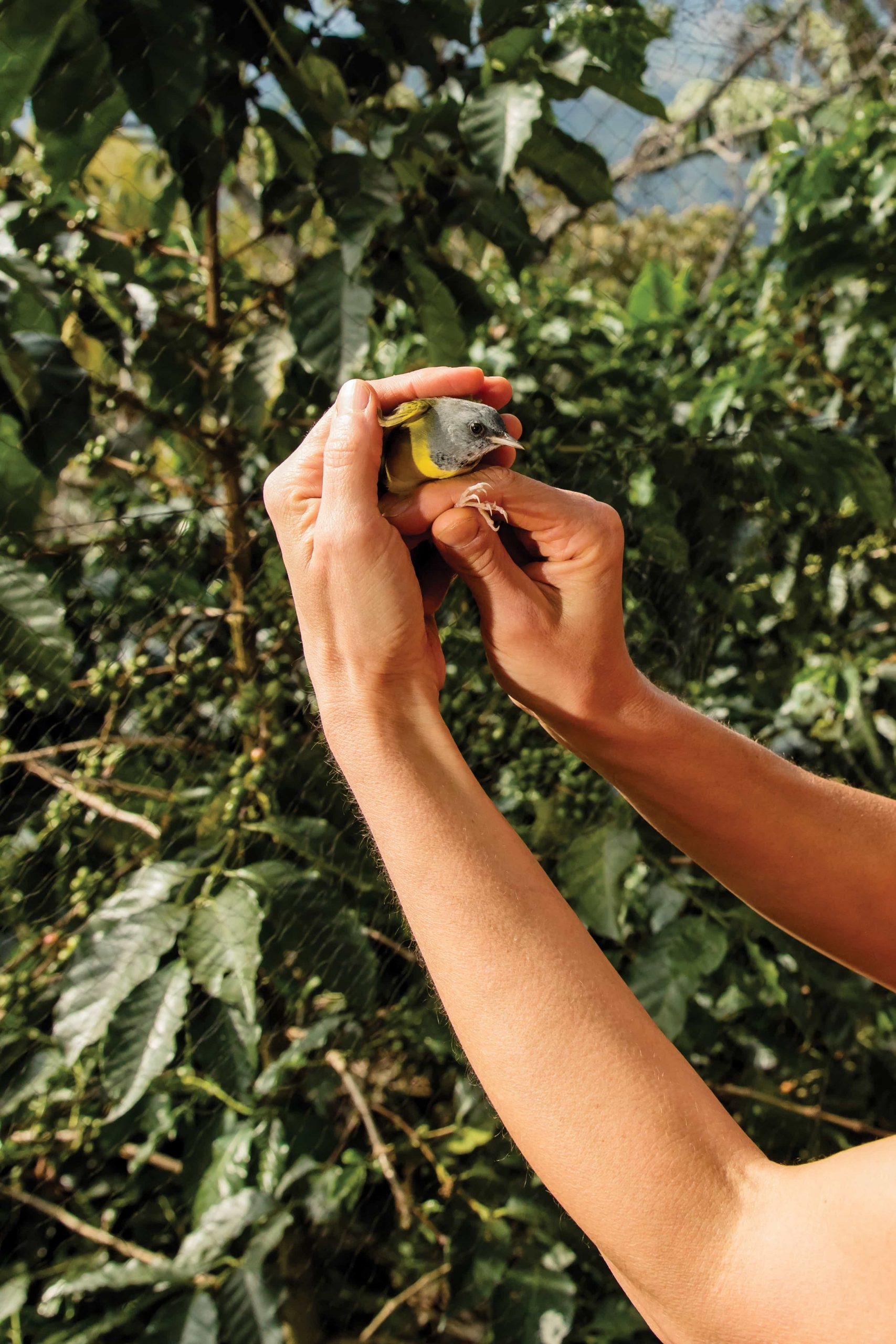 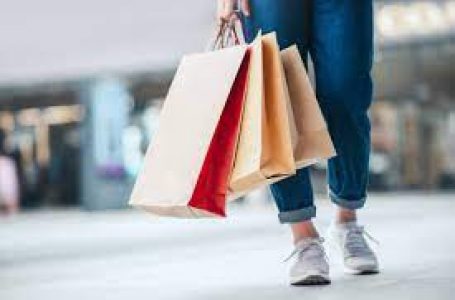