Say it slowly with us: 1-2-3-4! Add a Mississippi between each count if you want to be particularly precise. According to Wine Enthusiast, with practice, this not-so-precise method will yield 12 ounce of spirits per Mississippi, the equivalent of a jigger’s larger 2-ounce side. If you are unable to obtain a shot glass or jigger, Advanced Mixology suggests that a solo cup with a measurement printed on it will suffice.

When it’s time to party, however, the Danes opt for a cocktail steeped in tradition known as kaffepunch – a mixture of black coffee and Aquavit, their preferred spirit (per Liquor.com). Characteristically dill and coriander or caraway-forward, it has a transparent appearance that aids in the preparation of the beverage. Consider this cocktail the 1800s equivalent of “an energy drink kick in the balls,” as demonstrated by Habadekuk, a Danish folk musician and YouTuber, in his parody recipe using schnapps instead of Aquavit.

Nonetheless, if you ask any Dane about their not-so-secret rule of measurement for kaffepunch, they will likely say that it boils down to a coin.

The beverage has three components: coffee, aquavit, and a single coin. The rhyme may seem odd, but there is a reason for it. You should have little difficulty locating the first ingredient. Americans consume 40 million cups of coffee per day, making them the 26th largest consumer in the world. However, Scandinavian nations such as Denmark embrace its appeal and consume over 20,000 metric tons annually (per Statista).

But, unlike coffee, Aquavit can prove more elusive state-side.

According to the Star Tribune, Aquavit is on the verge of gaining popularity in the United States, where approximately 40 distilleries produce it in the old-world style. If you prefer its New American cousin, try California’s Batch 22, which is similar to the Danish recipe but less robust. Spirits of French Lick and Long Road Distillers are listed on Liquor.com as notable American distilleries that produce Aquavit. 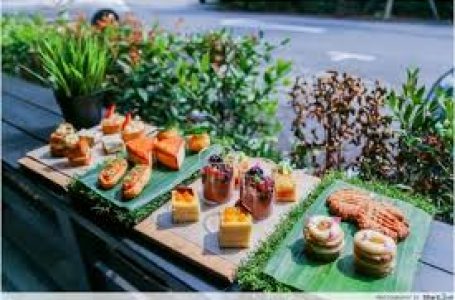 5 Healthy (and Delicious) Ways to Cook... 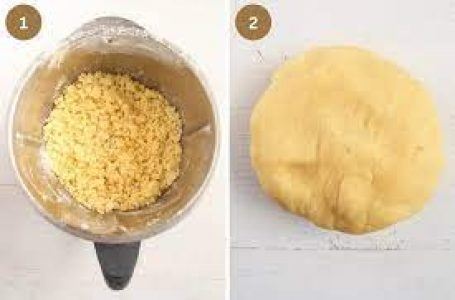 How to Spice up Your Coffee Grounds...

How to make perfect coffee at home without a machine

The Daily Grind: Why Coffee Makes You Poop