Our national beverage is tea, and for some, coffee is a way of life.

However, the millions of cups we drop each week as a nation leave their mark – sometimes in our favourite cup as well.

Fortunately, Mrs Hinch’s followers have been sharing tips on how to prevent the stains that occasionally form inside our mugs.

Mrs Hinch Cleaning Tips and Tricks, a Facebook community with over 1.2 million members, received a request for assistance in keeping their crockery clean.

“Does anyone have any good tips for preventing mugs from staining on the inside with tea and coffee despite being washed in the dishwasher?” they asked. Additionally, brand-new mugs…”

And numerous individuals came up with some novel solutions.

One person suggested the same thing that prevents your teeth from staining – assuming they are not attached to your gums: “Denture tablets for sure.” “They work wonders, and if they can be used to clean your teeth, they must be safer than bleach.”

And more people concurred: “I stopped using bleach because it was causing the china to deteriorate over time; I now buy the cheapest denture tablets broken into quarters; they work and do not appear to be causing any damage to my new mugs.”

Another individual suggested using a common household item: “We used to wash them with salt.” Simply sprinkle some into the cup and rub the stains with your fingers. Always emerged with a gleaming appearance.”

Additionally, a more robust method was suggested: “We spray our cups with Dettol mould and mildew spray before placing them in the dishwasher.”

With regard to dishwashers, one user suggested that a longer cycle may help: “If I use a hot, long wash cycle with a finish tablet, my cups come out clean.” They are not cleaned by the quick wash.”

And it appeared as though a few people suggested not leaving them with dregs in.

“I drink black coffee; I’ve discovered that if I soak the cup before washing and then immediately after soaking, there are no stains.”

While another added, “There is no way to completely prevent it, but washing immediately after use or storing them in a bowl of soapy water until you have time to wash them helps.”

Of course, when it comes to tea, the method by which people prepare their brew is always up for debate.

“I always add the milk to the mug first, before the boiling water,” one person explained. 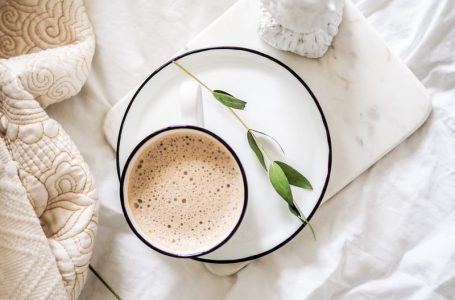 6 Ways To Master Barista-Level Coffee At... 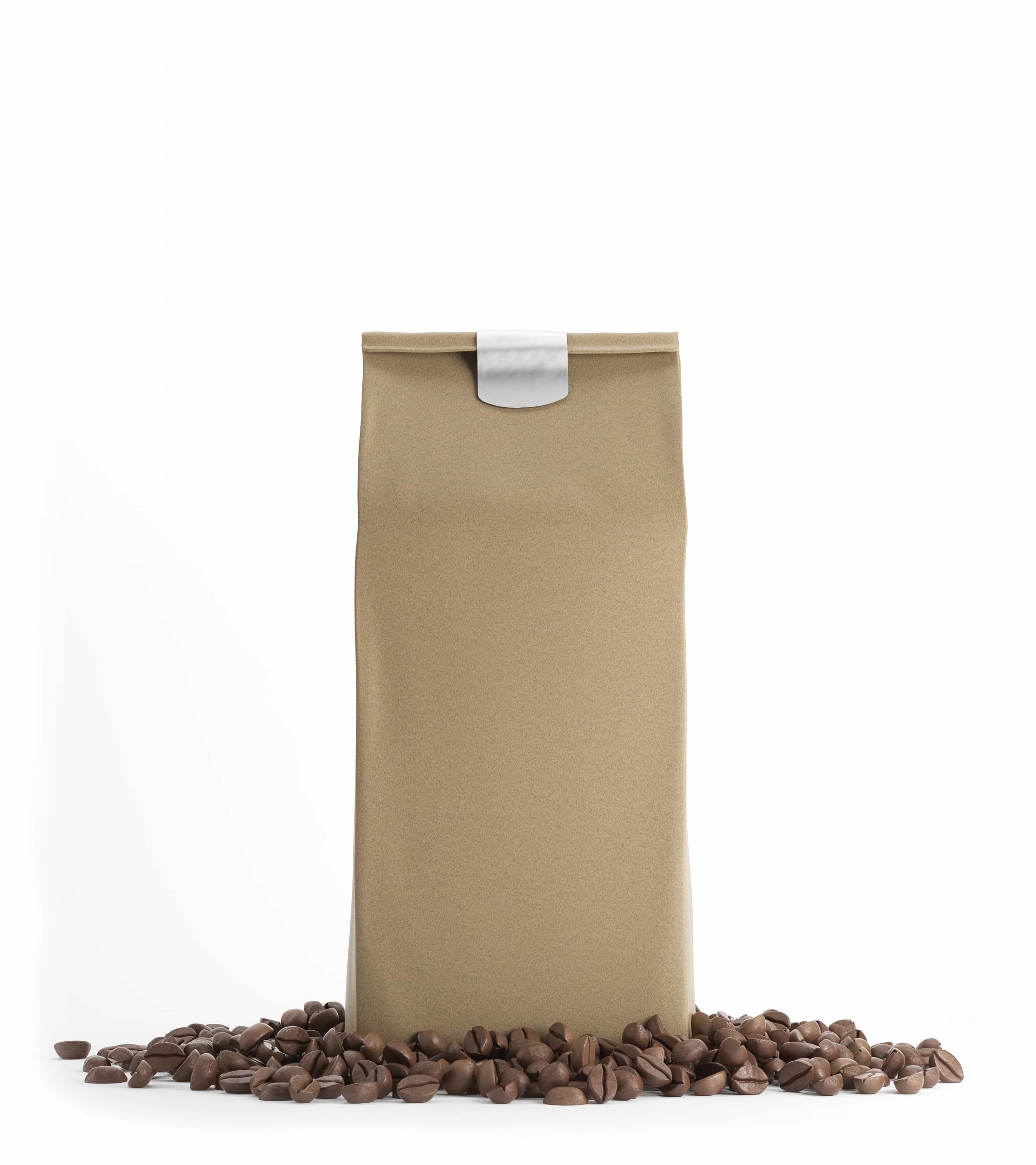 Each coffee brewing method has pros and...