A cafe owner in Auckland is stunned and relieved after receiving an in-person apology from a man who attempted to break into his establishment on Monday night.

After CCTV footage of his attempts to force open the doors and windows of the Birkdale cafe – which the Herald has agreed not to name – went viral on social media, the man apologised and turned himself in to police hours later.

Steven Taramoeroa, the cafe’s owner, said the bizarre turn of events has occurred since he posted the CCTV footage to the local community’s Facebook page.

“We were simply irritated that someone attempted to break into our business, especially after going through lockdown and working in hospitality… and this was the final kick in the gut that we didn’t want.

“Perhaps by chance, one of the man’s family members messaged me, saying, ‘Hey look, this is actually my nephew; may I call you?'”

Only a few hours earlier, at approximately 12.30 a.m., Taramoeroa received a notification from his security system alerting him to the attempted break-in.

He observed the man in real time via security camera footage while filing a police report.

After about a half-hour of observing the man “comically” attempting to open the windows and doors of his business – including attempting to climb a second-floor veranda – Taramoeroa communicated with him remotely via the security system.

“Because I am able to communicate two-way with whoever is present, I was able to tell him, ‘Look, the police have been summoned, and you are being filmed.'” Drugs worth $182 million seized in coffee... 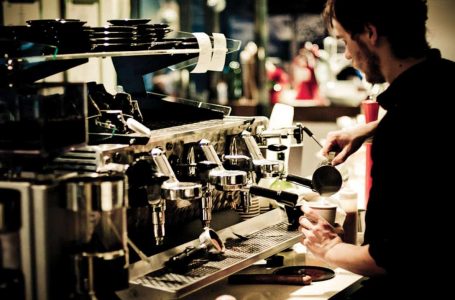