Meat, eggs, dairy products, and coffee prices rose at an unprecedented rate in the 12 months leading up to November, according to new data.

The British Retail Consortium reported that food inflation hit 12.4%, up from 11.6% in October (BRC).

The soaring costs of energy, animal feed, and transportation were cited as the cause of the increase.

In the past year, the conflict in Ukraine and Covid has increased the price of food, energy, and fuel, affecting both consumers and businesses.

In November, according to the BRC index, annual inflation in retail prices accelerated to 7.4% from 6.6% in October. This is the most rapid growth since the index’s inception in 2005.

According to the report, rising food prices were largely to blame, with fresh food prices increasing by 14.3% in November compared to 13.3% in October.

Why are prices increasing so rapidly?
Why some people suffer more from inflation than others
Ms. Dickinson stated, “Winter looks increasingly bleak as price pressures persist.” Food prices have continued to rise, particularly for meat, eggs, and dairy products, which have been impacted by soaring energy costs, rising animal feed and transportation costs.

“Christmas gifts are also expected to be more expensive than in previous years, with sports and recreation equipment seeing especially steep price increases.”

There are indications that cost pressures and price increases may begin to ease next year, she said, but “Christmas cheer will be dampened this year as households prioritize essentials over seasonal spending.”

Mike Watkins of NielsenIQ, which conducted the study, stated that as prices continue to rise, consumers will manage their Christmas budgets “more closely than ever since the beginning of the cost-of-living crisis”

As a result, retailers were offering seasonal discounts and reduced prices to encourage consumers to spend “as we move into December,” he said. 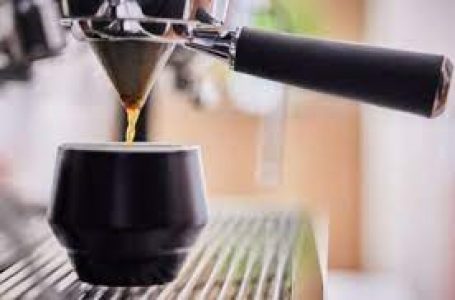 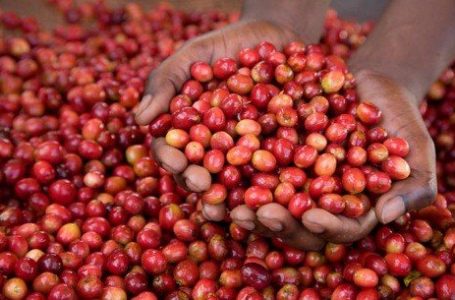 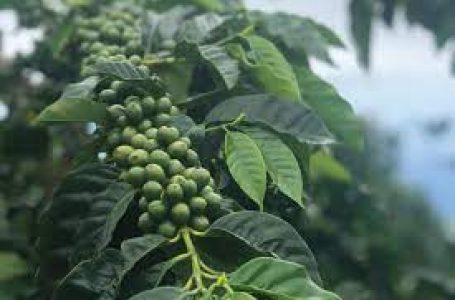