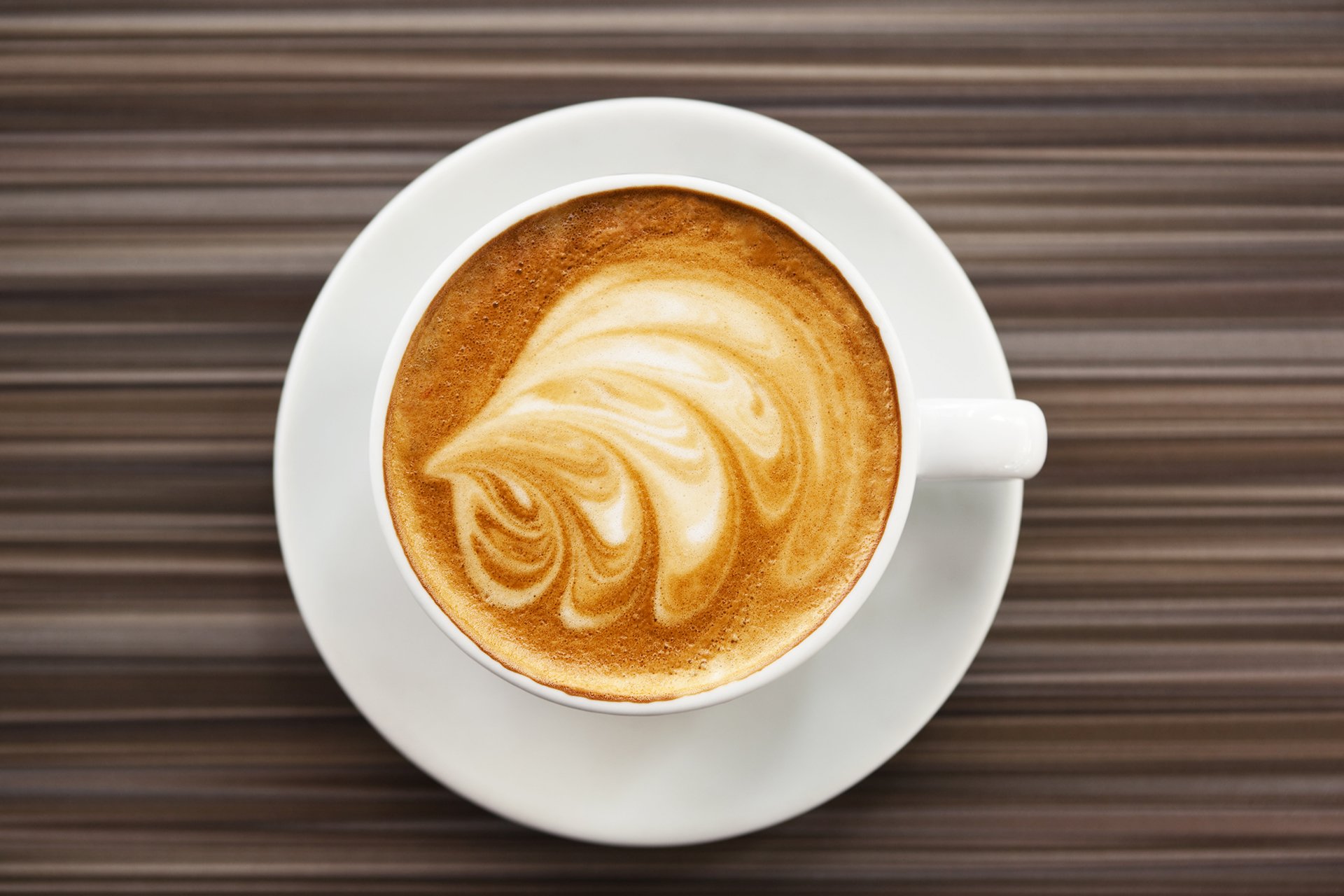 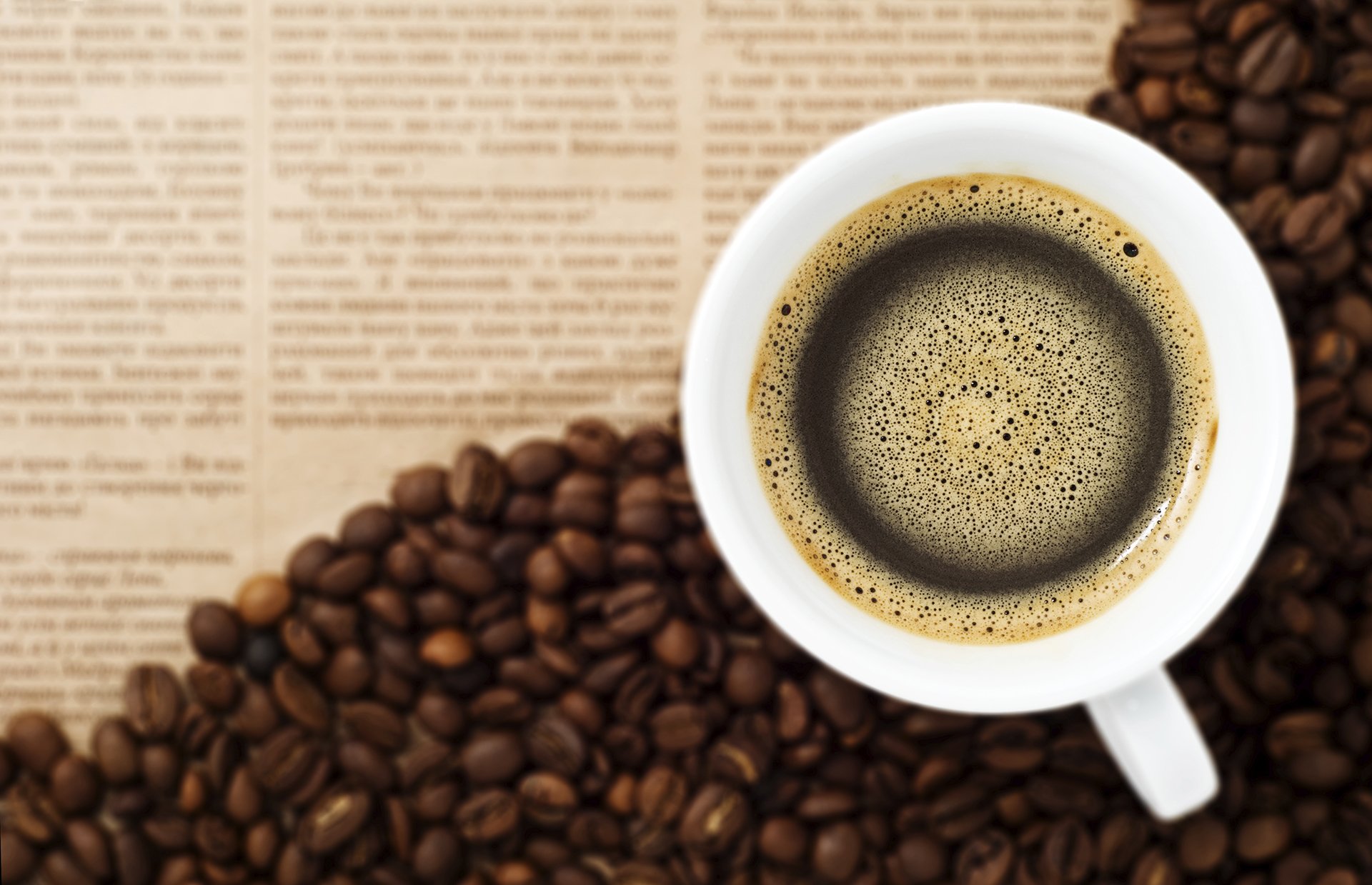 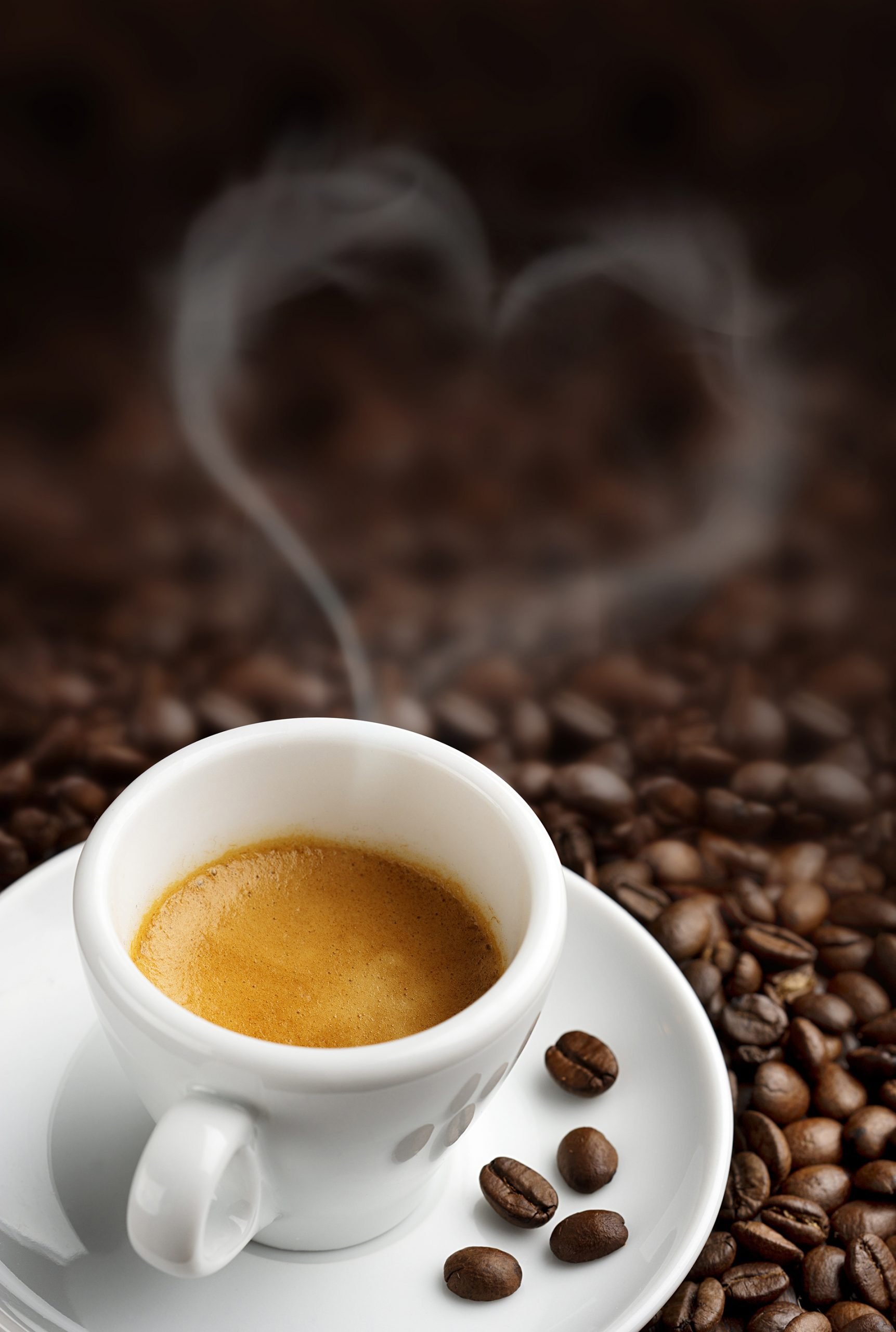 Coffee creamers are having a momentttt right now. We’ve gotten creamers that taste like everything from Funfetti to Cinnamon Toast Crunch to cookies & cocoa to…coffee itself! You can truly try a new one every week and never, ever get bored. But Coffee mate is here to let you know that they’re not done innovating. In fact, they clued us into one of their most exciting drops ever: M&M’s coffee creamer.

Sales of liquid coffee creamers rose about 9% last year, according to market-research firm Nielsen, compared with 2% growth across the food industry overall. Creamer sales have risen at a faster pace than total food sales for the past four years, Nielsen said. 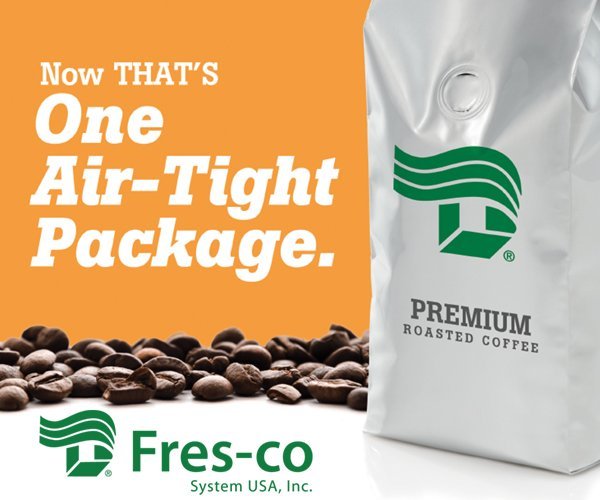