Two Rivers Coffee® has announced the launch of its K-Cup® Single-Serve Workaholics Coffee Line. Five Flavors, each defined by the savory power buzz that gets high achievers to work on time, available now on Amazon.com.

blends, brewed especially for the committed career-chaser who likes his coffee like he likes his image—urban-edgy with a bold edge. The Workaholic coffee line launch coincides with the fourth season premier of the comedy series “Workoholics,” which premiered January 22nd on Comedy Central.

Two Rivers Coffee is offering a 72-count Workaholics variety pack and other variations of all five flavors for a different Joe fix each morning.

“We’re always thinking out-of-the-box, and the opportunity to create the single-serve Workaholics coffee line to coincide with the fourth season premier of Comedy Central’s hit show “Workaholics” was one we couldn’t pass up,” says Two Rivers Coffee Vice President Steven Schreiber. “This is a great brand tie-in opportunity for us, and a fitting one for the show.

Established in 2010, the Two Rivers Coffee Company is a pioneer in introducing Keurig compatible filtered single-serve coffee pods. Decades of experience in product engineering led to the design of Two Rivers’ unique brewing technology, ensuring that every cup of coffee tastes as fresh and delicious as the last. Two Rivers brings a superior level of experience and knowledge that guarantees quality with every order.

Two Rivers runs multiple dedicated product lines and has the capacity to manage order fulfillment of up to 20 million cups per month, and up to 400,000,000 cups annually as demand grows. Expert roasting is guaranteed, along with the potential to blend new, custom roast flavors to fulfill any unique request. Two Rivers guarantees super-fast turn around with only a 12-week concept-to-delivery lead-time for initial orders. Unlike other Keurig alternative cups, our patented, tension-based covered filtration systems give our cups the look and feel of the original K-cups that consumers have already embraced.

The Keurig® and “K-Cup® names are registered trademarks of Keurig, Inc. and GMCR, and are not affiliated with Two Rivers Coffee.Two Rivers Coffee is available at select retailers nationwide, and through Amazon.com. 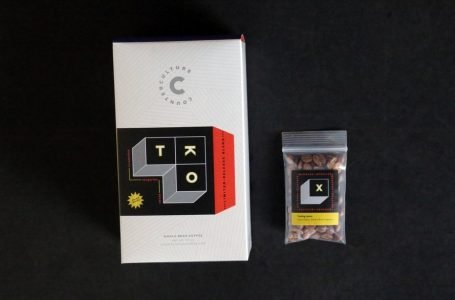 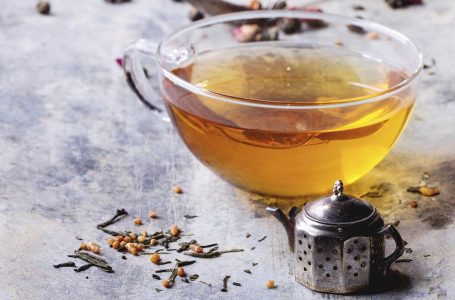