OREM, UT (January 22, 2014) – Blendtec CEO Tom Dickson has donated $1 million and committed an additional $1 million toward construction of The Museum of Natural Curiosity, a $28.5 million children’s science museum scheduled to open in Utah in May. Thanksgiving Point Institute, the nonprofit 501(c)(3) organization that is spearheading the project, has recognized Dickson’s contribution by naming the museum’s education arm The Dickson Academy of Curiosity.

Dickson’s involvement was inspired by the museum’s focus on hands‐on learning, experimentation and discovery – the same traits that led Dickson himself to become a serial inventor and successful businessman. His inventions include the first high‐speed grain mill and dozens of blender innovations that have been incorporated in the Blendtec line. He also participated in development of the first motion sickness patch and the only intrauterine device that has been on the market since the 1970s.

Dickson also created and stars in the tongue‐in‐cheek “Will It Blend?” series on WillItBlend.com and YouTube, where he blends iPhones, marbles, golf balls and other objects in Blendtec machines to showcase the power of his products. The series is a viral marketing phenomenon, driven in part by the mad scientist persona that Dickson assumes on camera and that, again, matches his vision of the museum’s role.

“This museum has an approach that fits my view of how people learn best. It will encourage children to explore, tinker, question, think out of the box, use their imagination, and see where it takes them. I’ve built a career by following that path, and others can, too,” Dickson said. “Now children in Utah will have a resource that fosters that kind of creative thinking by triggering their innate sense of curiosity.”

That goal will be achieved in part through The Dickson Academy of Curiosity, which will sponsor field trips, summer day camps and ongoing interactive educational activities under the supervision of eight full‐time educational staff and numerous volunteers. It will also be nurtured through the museum’s 45,000 square feet of hands‐on, interactive education in five main exhibit areas including a Rainforest, Waterworks, Kidopolis, Traveling Exhibits, and a five‐acre outdoor Children’s Discovery Garden.

More than 300,000 visitors are expected at the museum each year, including children from underprivileged schools and Boys and Girls Clubs throughout Utah. It will be located in Lehi, halfway between Salt Lake City and Provo, at Thanksgiving Point, a farm, garden and museum complex that attracts more than 1.9 million annual visitors from all 50 states and around the world. The site is 16 miles from Blendtec’s headquarters in Orem, UT. 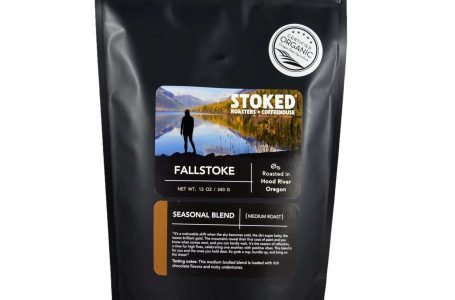 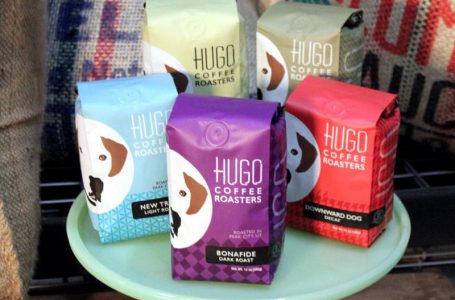