SANTA ANA, Calif. U.S.A. (January 7, 2015) — The Specialty Coffee Association of America (SCAA) has announced that Starbucks will return as the Official Host Sponsor of the 27th Annual Exposition, “The Event,” to be held in Seattle April 9-12, 2015. Following a record-breaking attendance year, 2015 will mark the fourth time The Event has been held in the Emerald City and the third time Starbucks will serve as the Official Host, previously holding the distinction in 2005 and 2014.

“We are honored to welcome the SCAA membership to the city of Seattle again this year,” said Craig Russell, executive vice president, Global Coffee for Starbucks. “The amount of interest in specialty coffee is unprecedented and I am excited by the potential this year’s event holds as we collectively support the growth of an industry we are all so passionate about.”

“This past April we had the honor of welcoming over 10,000 coffee professionals from all over the world to the 26th Annual SCAA Event for the first of our 2-year engagement in Seattle, WA.” states Ric Rhinehart, Executive Director of the SCAA. “Our 2015 return to the Emerald City is poised for an encore success.”

Also announced this week was the SCAA’s partnership with Ethiopia as the 2015 Official Portrait Country Sponsor. The partnership with the Portrait Country is an extension of the SCAA’s commitment to origin and plays a pivotal role in the overall theme of the show; they not only introduce attendees to the coffees of their homeland, they also present a significant cultural component to the show in the form of entertainment, presentations and local gatherings.

“Ethiopia is enthusiastically preparing for the Portrait Country at SCAA’s Event! It is a unique opportunity to showcase Ethiopia’s heritage and diversity—from the birthplace of Arabica coffee to specialty coffee’s hometown in Seattle,” expressed State Minister of Trade of Ethiopia, His Excellency Yaekob Yalla. “We look forward to strengthening relationships and establishing new partnerships, and feature Ethiopia’s recent innovations in quality and traceability.”

For more information on The Event, visit www.scaaevent.org. 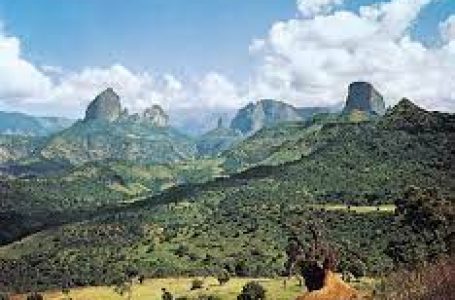 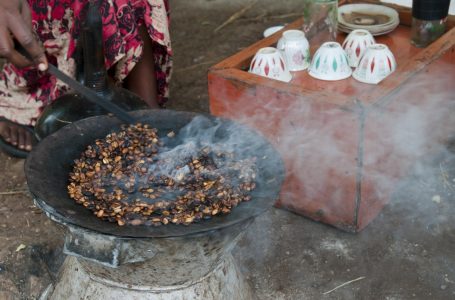 Data From 1,229 Tastings Reveals Ethiopia As...