nutpods, the dairy-free creamer made from almonds and coconuts that has been an Amazon best seller since its launch, has been chosen as the preferred creamer aboard the MSC Divina for the 13th annual Holistic Holiday at Sea vegan cruise. The creamer will be available for coffee & tea service as well as a highlighted ingredient in two dishes during the cruise.

The creamers were recently reviewed by The Vegan Woman and were awarded their Recommendation Label. In the review, tester Leolin Bowen said “The first thing I noticed was how easily nutpods mixed in with our coffee. The taste complemented the creamy texture, and didn’t overpower or water down the flavor of the coffee. Most importantly it wasn’t overly sugary.” Sivan Pardo Renwick, founder of The Vegan Woman, will be aboard the cruise next month.

nutpods also recently launched its third flavor, hazelnut. “We reached out to our fans and asked what additional flavors they’d like and they overwhelmingly said hazelnut. We managed to make it both rich and unsweetened, so you feel like you’re having a treat but can feel confident that you’re still putting healthy ingredients into your body.” All three flavors will be available on the cruise.

Holistic Holiday at Sea will take place from February 27 through March 5 and will travel from Miami to the Virgin Islands, the Bahamas, and Puerto Rico. nutpods will also be participating in the Specialty Food Association’s Fancy Food Show-San Francisco in mid-January and Natural Products Expo West in early-March in Anaheim. 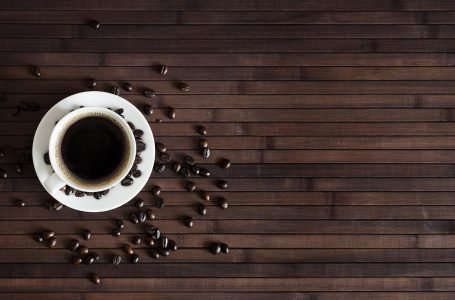 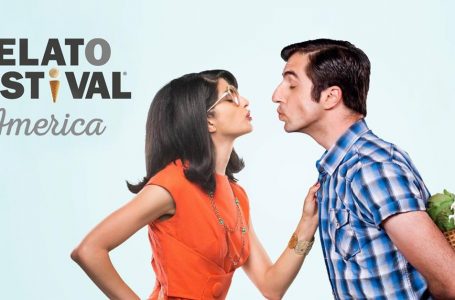