[wpg width=”193″ height=”300″ align=”right”]Chances are, you’ve had a Starbucks coffee recently. You might be drinking one now, or thinking of having one. But do you know who helped get that Starbucks into your hands? Who had the idea to take Starbucks in a new direction?  Bluewater Productions releases today its new comic book called, “Howard Schultz: The Man Behind STARBUCKS.”
Learn the true tale of the man who pushed Starbucks into the stratosphere, taking it from its small coffee bean sales to its global coffee domination. See here, in comic book form, the true story of Howard Schultz, the man who made Starbucks a legend.
Written by CW Cooke and drawn by Angel Bernuy and a cover by famed artist Conan Momchilov. The 32-page comic book retail in print for $3.99 and digitally for $1.99.
“I am in awe of Howard Schultz. What he managed to accomplish in such a short period of time with Starbucks made him a legend. And reading his book made me desperate to tell his story to the world in comic book form,” said writer CW Cooke.
CW Cooke is the author behind Bluewater’s newest comic book. Aside from writing about the “Google Boys,” he has previously penned bio comics for Bluewater on other important tech figures, including the sold out “Steve Jobs: Co-Founder of Apple”. Fans that missed buying a copy the first time around are in luck; Bluewater Productions has released a 2nd edition of the popular comic available at book stores and Amazon.
“Some of the most of the interesting stories don’t come from Hollywood but from the business world.  People like Schultz, Bill Gates, Mark Zuckerberg created unique cultural touchstone that have more entering value than the latest single from a pop single.  Their stories are America’s Myths”.
“Howard Schultz: The Man Behind STARBUCKS” can now be ordered in print only at Comic Flea Market: http://bit.ly/134O9Uu. Readers also have the option of downloading digital copies of the graphic novel to their Nook, Kindle, Google Play,  iTunes and wherever e-books are sold.
Bluewater started developing comic books on business professionals such as Mikhail Prokhorov, Steve Jobs, Bill Gates, “Mark Zuckerberg: The Creator of Facebook”, “ Sergey Brin and Larry Page: The Creators of Google & Donald Trump.  Upcoming biographies are Jack Dorsey co founder of Twitter, and Jack Welsh.
About Bluewater Productions
Bluewater Productions Inc. is one of the top independent production studios of comic books, young adult books and graphic novels. Its extensive catalog of titles includes the bestsellers “10th Muse” and “The Legend of Isis” ”Bluewater publishes comic books in partnership with entertainment icon William Shatner (“TekWar Chronicles”), legendary filmmaker Ray Harryhausen (“Wrath of the Titans,” “Sinbad: Rogue of Mars,” “Jason and the Argonauts,” et al) and celebrated actor Vincent Price (“Vincent Price Presents”), Additionally, Bluewater publishes a highly successful line of biographical comics under the titles “Female Force” and “Political Power.”
Bluewater aims to unite cutting-edge art and engaging stories produced by its stable of the publishing industry’s top artists and writers.
For more information, visit www.bluewaterprod.com 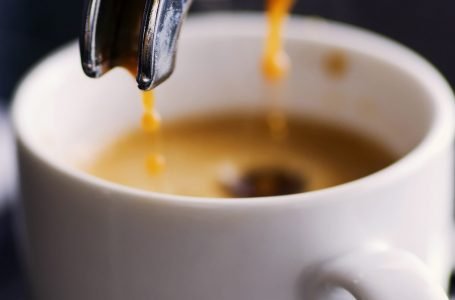 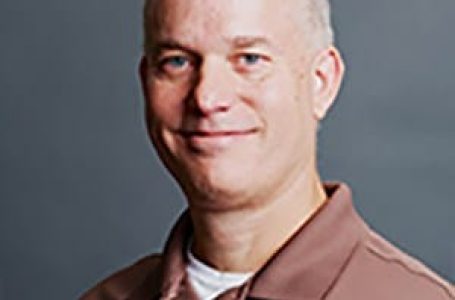 The Future of Coffee is Strong 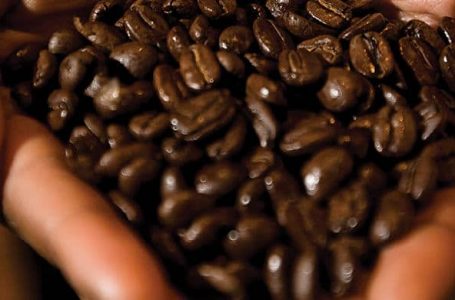