LINCOLN, CALIF. (October 7, 2013) – Every year, an estimated 9.1 billion single serve coffee and drink cartridges – some 19 million cubic feet of waste – wind up in U.S. landfills. The waste is approximately equivalent to 16,500 massive shipping containers which – if laid end to end – would stretch for more than 62 miles.

To address this longstanding waste challenge and concern of environmentally-conscious consumers who want coffee as “green” as possible, the Lincoln, Calif.-based Rogers Family Company (www.rogersfamilyco.com) has created a groundbreaking single serve coffee product that is 97 percent biodegradable: the OneCup ™ “BIO.”

The OneCup BIO – which is available at various retailers nationwide or online – has the highest percentage of biodegradability of any single serve coffee. The Rogers family is also working to make the product’s mesh filter biodegradable to render the OneCup BIO waste-free. The mesh filter is the only non-biodegradable part of BIO.

“We are excited to offer consumers this groundbreaking single-serve coffee product that reflects our commitment to produce environmentally and socially responsible coffee,” said Rogers Family Company President Jon B. Rogers. “Coffee lovers can savor their single serve brew knowing that they’re part of the solution instead of tossing one more thing into the landfill problem.”

OneCup is composed of bio-based material sourced from renewable natural resources including vegetable oil, various plant starches and tree by-products. Unlike a traditional single serve product, OneCup will degrade in an anaerobic environment. OneCup does not need sunlight or air to degrade. If exposed to moisture, OneCup will biodegrade and not leave any measurable toxic residue.

In contrast, the standard single serve product is composed of petroleum-based plastic that is nearly impossible to recycle. Petroleum-based plastics in landfills contribute to groundwater and air pollution. Methane– a “greenhouse” gas implicated in the acceleration of global warming – is released as this material decomposes. In addition, the standard single serve product wastes resources because non-renewable source materials are lost forever when they go into a landfill.

Founded in 1979 by Jon B. Rogers and his wife Barbara Rogers, The Rogers Family Company imports, roasts and supplies its “Responsibly Grown/ Fairly Traded” gourmet coffee as well as tea to retail, wholesale and individual customers nationwide. Its brands and divisions include San Francisco Bay Premium Gourmet Coffee and The Organic Coffee Company. 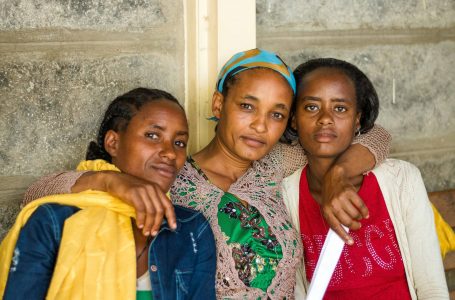 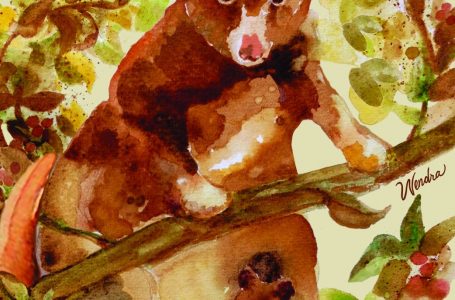