Belforte del Chienti (Italy), March, 13 2013 – T3 technology and design in the Nuova Simonelli espresso machines can be translated using a unique concept: maximum attention to the barista. T3 signifies three-dimensional temperature and allows the barista to enhance their professional skills. So the design is not only in the formal beauty of the machine, but also meticulous attention to ergonomics making it less tiring for those who work use it.
“T3 Technology and Design” is devoted to Nuova Simonelli’s event on Thursday, March 21 in Paris.
At Le Salon 105, in the famous Rue du Faubourg Saint Honoré, at 18.30 French and European users and baristas in the espresso world will be presented with the system and characteristics of T3 and the machines manufactured by Nuova Simonelli where this technology is already been introduced. In prime position is the Aurelia II – T3, the machine that the World Barista Championship chose to be official technical sponsor of barista world competitions for 2012-2014. Moreover, it was at the World Barista Championship that Nuova Simonelli invented the secret formula of this technological evolution process called T3. It is the result of Nuova Simonelli and coffee professionals meeting, of extensive research in collaboration with prestigious university centers and all this being translated into technical applications by Nuova Simonelli’s design team.
Endorsing T3 technology at the meeting in Paris will be two WBC champions who have had the opportunity to test it and appreciate it: James Hoffmann, 2007 WBC Champion and Colin Harmon, 2013 Irish Barista Champion.
Nuova Simonelli machines with T3 technology are becoming ever more appreciated all over the world and the most enthusiastic endorsements are from professional baristas, who are often found using different blends, for which it is important to use diverse temperature parameters. This T3 system is highly evolved and allows the barista to set, with the utmost accuracy, three different parameters for temperature of steam, water infusion and coffee group. This ensures pinpoint accuracy and therefore excellent extractions. The adjustments are independent for each group ensuring maximum flexibility of use. 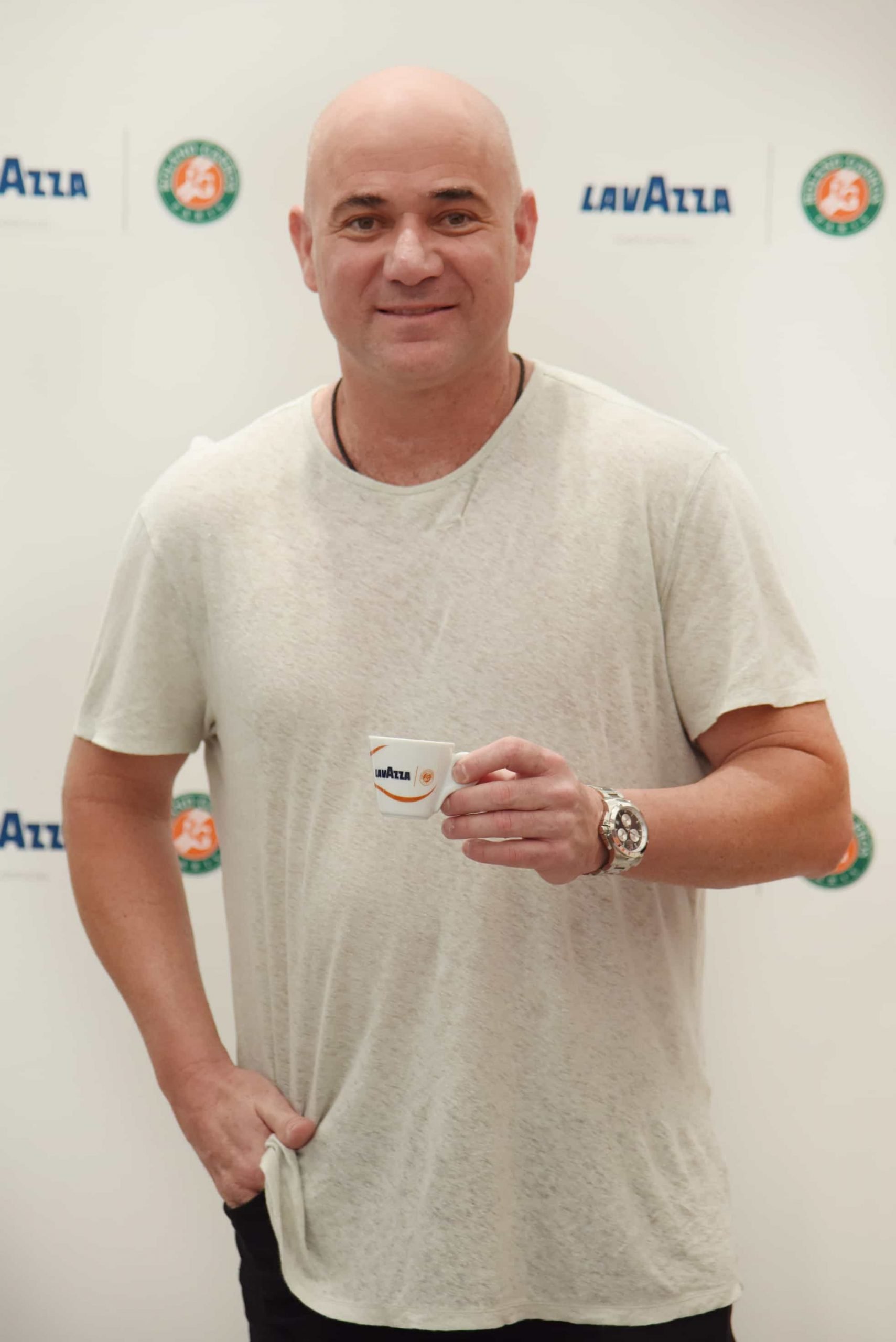