GEA Process Engineering is increasing its focus on promoting the GEA Procomac brand in the UK as it introduces a new range of technologies for liquid dairy filling lines.

GEA Procomac, a globally trusted brand for bottling and filling technology, became part of GEA five years ago. Since then GEA Process Engineering (UK) has focussed on servicing the after sales needs of the UK’s large installed base of fillers for the soft drinks industry. However, since the appointment of Ian Jack as the UK Sales Manager for GEA Procomac last year, the company has turned its attention to promoting the latest developments in Aseptic Filling for sensitive products and advanced palletising under the GEA Procomac brand to the UK market.

As well as its proven range of filling machinery for the UK beverage industry, the GEA Procomac brand is further enhanced as a worldwide market leader for aseptic filling with its ABF (Aseptic Blow Filling) technology, and supplies advanced palletising systems such as the six-layer/minute ARTIS EVO that took centre stage at drinktec in Munich last year. The company has also developed a range of fillers specifically designed for the dairy industry. These machines, with a capacity from 6,000 to 48,000bph, can fill HDPE or PET bottles with milk products, UHT milk base with shelf life over to 9 months, or ESL (Extended Shelf Life) with shelf life up to 45 days, with no limit to the shape or dimensions of the bottles.

Ian Jack said that the global reputation of GEA Procomac is rapidly enhancing the company’s awareness in the UK. “We have seen a significant rise in the number of enquiries for both our standard and aseptic products in recent years,” said Ian. “This is an encouraging sign and we aim to do all we can to continue the good work and improve our UK awareness even further.”

The wide range of GEA Procomac technology now available in the UK meets the needs of today’s soft drinks manufacturers. GEA is increasingly recognised worldwide for its scope of supply, technical know-how and as a designer and supplier of complete bottling lines.

GEA Procomac was established in 1979 as a supplier of conveyors and rinsers. It developed its first complete turnkey filling line for PET (Polyethylene Terephthalate) bottles in 1989 and its first aseptic filling line five years later. Since then, the company has supplied over 150 aseptic lines for sensitive products such as juices, isotonic drinks, tea, milk-based beverages with and without particulate. GEA Procomac has always considered its R&D activities to be essential to ensure its position as a technology leader.

GEA Group Aktiengesellschaft is one of the largest suppliers for the food processing industry and a wide range of other process industries. As an international technology group, the Company focuses on process technology and components for sophisticated production processes. In 2012, GEA generated consolidated revenues in excess of EUR 5.7 billion, 70 percent of which came from the food and energy sectors, which are long-term growth industries. The group employed about 24,500 people worldwide as of December 31, 2012. GEA Group is a market and technology leader in its business areas. It is listed in Germany’s MDAX stock index (G1A, WKN 660 200) and the STOXX® Europe 600 Index. Further information is available on the Internet at: www.gea.com. 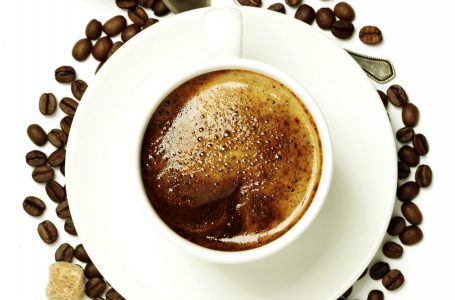 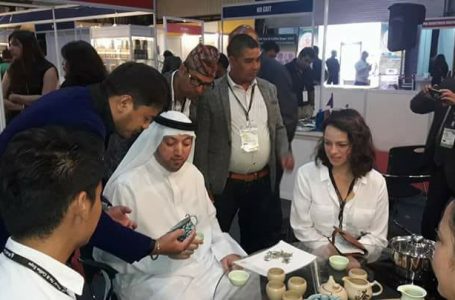