AUSTIN, TX (March 3, 2015) — The team at Chameleon Cold-Brew®, the nation’s first fair-trade and organic cold-brew coffee company, is vibrating with energy these days – and not just from the caffeine in its consciously-crafted coffee. The four-year-old company based in Austin, Texas, is experiencing explosive growth with three new ready-to-drink offerings rolling out next month, as well as expanded distribution with Whole Foods Market®.

“We could not be more excited about these three new flavors,” said Chris Campbell, Chameleon’s co-founder and CEO. “We worked really hard to get these new offerings just right and I’m confident our customers will agree. We’ve got a deep relationship with Whole Foods Market and they are the perfect partner to help bring Espresso, Chicory and Mexican cold-brew to market.”

About Chameleon Cold-Brew®
Chameleon Cold-Brew® was born in 2010 in Austin, TX, when its co-founders experimented for months until they felt they had brewed the perfect cup of coffee. Chameleon Cold-Brew is a revolutionary way to drink and enjoy coffee. It’s brewed at carefully controlled temperatures for over 16 hours, using only filtered Texas Hill Country water. The result is a super smooth, less acidic, highly caffeinated coffee, which can be enjoyed hot or cold. Chameleon is committed to operating as a socially-responsible company and uses only 100% organic, fair trade certified Arabica coffee beans. Available in the refrigerated section in 10, 16 and 32 oz recyclable glass bottles, Chameleon Cold-Brew is Coffee, Evolved.TM For more information please visit www.chameleoncoldbrew.com. 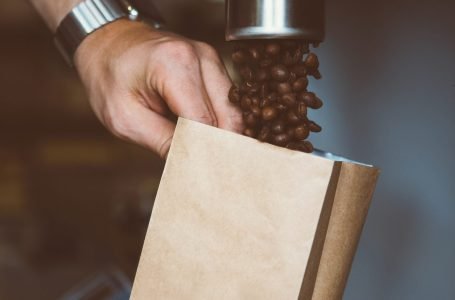