Dozens of countries around the world are planning national AeroPress championships in preparation for the 2017 World AeroPress Championship circuit. The World Championship will be held in Seoul, Korea in November.

The buzz around the WAC has been building for years. At 2016’s event, attendees enjoyed the party-like atmosphere of the competition in Dublin, Ireland. Filip Kucharczyk of Poland triumphed over competitors from 49 other countries.

The WAC, now heading into its tenth year, is a grassroots event which has grown to include dozens of national competitions worldwide. Past Championships have taken place in Dublin, Seattle, Rimini, Melbourne, Portland, London, Milan, and Oslo (twice). The Championship was founded in 2008 by world-famous coffee experts Tim Wendelboe and Tim Varney in Oslo, Norway. To learn more about the Championships, visit www.worldaeropresschampionship.com. For information about the AeroPress coffee maker, visit www.aerobie.com, email aerobie@aerobie.com, or call 1-650-493-3050. 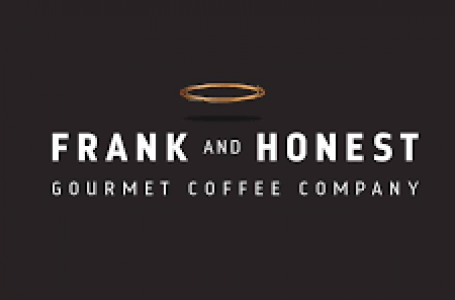 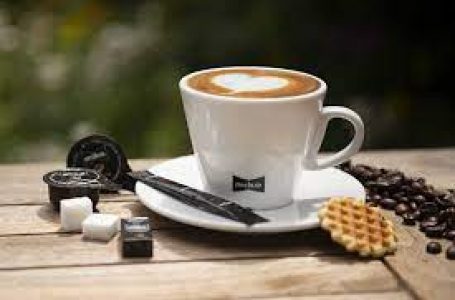