LONG BEACH, Calif. U.S.A. (April 15, 2013) — The Specialty Coffee Association of America (SCAA) declared Erin Wang of Molinos de Honduras as the winner of its 5th Annual U.S. Cup Tasters Championship. The championship was held at SCAA’s 25th Annual Exposition, April 11-14, 2013 in Boston, MA. SCAA is the world’s coffee knowledge leader and largest coffee trade association.
Top three competitors of the 5th Annual U.S. Cup Tasters Championship:
Champion: Erin Wang, Molinos de Honduras, Danville, CA
Second Place: Samuel Demisse, Keffa Coffee, Notingham, PA
Third Place: David Stallings, Blue Bottle Coffee, Brooklyn, NY
At the U.S. Cup Tasters Championship, sponsored by Technivorm, 30 competitors from across the country participated in the event in hopes of being crowned the national champion, and to represent the United States at the 2013 World Cup Tasters Championship held in Nice, France June 26-28, 2013.  Organized by World Coffee Events (WCE), the premier producer of events for the coffee community worldwide that engage the specialty coffee community and promote coffee excellence, WCE is founded by the Specialty Coffee Association of Europe (SCAE) and the Specialty Coffee Association of America (SCAA). For more information, visit www.worldcoffeeevents.org.
Recognizing that different taste preferences are found in coffee cultures around the world, the U.S. Cup Tasters Championship did not ask contestants to judge or evaluate coffee. Instead, participants in the competition tested their skills to discriminate between tastes in a “triangulation” format. Tasters received eight sets of three-cups, or triangles, where two cups were identical and one was different. Competitors identified the one cup that was different, testing their ability to smell, taste, recall and concentrate on the task at hand against the clock. The competitor with the most correct answers in the shortest amount of time was the champion.
The competition began with three-person qualifying heats. Scoring was kept in real time and displayed immediately for participants and spectators. The top six competitors moved on to the semi-finals, where triangles increased in difficulty. The three high scorers became finalists. The overall winner took the title of 2013 U.S. Cup Tasters Champion and automatically goes on to represent the United States in the World Cup Tasters Championship.
For more information on next year’s U.S. Cup Tasters Championship, visit www.scaaevent.org. 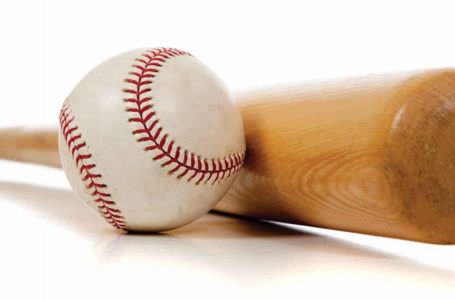