Now available in cafes coast to coast, the Steampunk 4.0—the all new and award-winning brewer from Alpha Dominche—is brewing up FREE coffee and tea April 19.

SALT LAKE CITY, April 17, 2013 /PRNewswire/ — The wait is over! Today, Alpha Dominche announced the release of its revolutionary and award-winning brewer, the Steampunk 4.0. Equally adept with both coffee and tea, the Steampunk 4.0 delivers an unprecedented variety of flavor profiles with record speed, consistently replicating popular brew styles from French press to siphon to pour-over, while uncovering new and exciting profiles not found anywhere else. To celebrate the national debut, Alpha Dominche and select cafes across the nation are sampling Steampunk coffee or tea – for free. The first 25 customers that show their phone to the barista with the tweet “@AlphaDominche Hello #ADSteampunk” will be poured a FREE coffee or tea, crafted on the new Steampunk 4.0. Participating cafes include La Colombe in New York and Philadelphia, nobrow coffee werks in Salt Lake City, Seventh Tea Bar in Costa Mesa, Calif., and Verve Coffee Roasters in Santa Cruz, Calif.

“I found myself constantly thinking of ways to produce a better cup of coffee, and as a cafe owner and coffee lover, I wanted to make a brewer that could not only do that, but also make better coffee accessible to everyone,” said Khristian Bombeck , president and founder of Alpha Dominche. “I had all these parts lying around, so I combined the boiler from an old espresso machine with a siphon brewing chamber, and found that it made fantastic tasting coffee in far less time. It was an ‘ah ha’ moment, and that’s when the first Steampunk was born.”

The Steampunk 4.0 brings to the table what no other brewer has been able to do before; not only can it duplicate traditional flavor profiles and produce an unparalleled cup with a much shorter brew time, it puts the power in the hands of the barista to create all new recipes with simple changes in the machine’s brewing commands. Bringing the coffee and tea industry into a radical new age, the Steampunk 4.0 opens the door to enticing flavor profiles never before tasted.

“The Steampunk 4.0 will no doubt become the cornerstone coffee brewing machine in cafes across the U.S.,” said Todd Carmichael , co-founder of La Colombe Torrefaction. “It consistently makes a perfect custom-brewed cup within 60 seconds, delivering great coffee with less wait time.”

See and taste just what the Alpha Dominche Steampunk 4.0 can do, and sample a cup of FREE coffee or tea with the tweet “@AlphaDominche Hello #ADSteampunk” this Friday, April 19 at any national launch cafe, including:

The Steampunk 4.0 will be debuting in additional markets throughout the year.

To learn more about the Steampunk 4.0, how it works and to see it in action, visit www.alphadominche.com.

About Alpha Dominche
At Alpha Dominche we’ll happily confess to being a little eccentric. We reimagined coffee brewing when we began developing the Steampunk 4.0. Exploring coffee in new and exciting ways is what makes us tick. American made, ultra-sleek, and in a class entirely its own, the 2012 Specialty Coffee Association of America (SCAA) “Best New Product” award-winning Steampunk 4.0 offers a revolutionary new way to brew. This innovative coffee shop workhorse ensures the most repeatable, flavorful extraction in every cup, brewing up to four cups of coffee simultaneously. www.alphadominche.com. 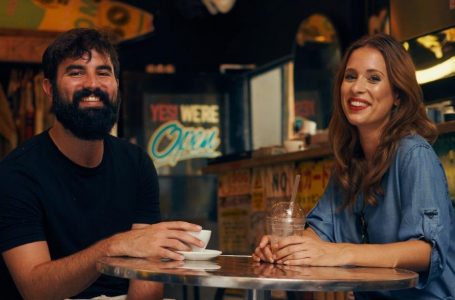 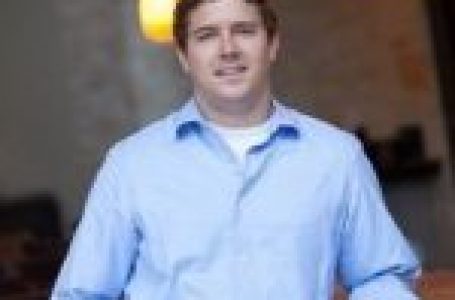 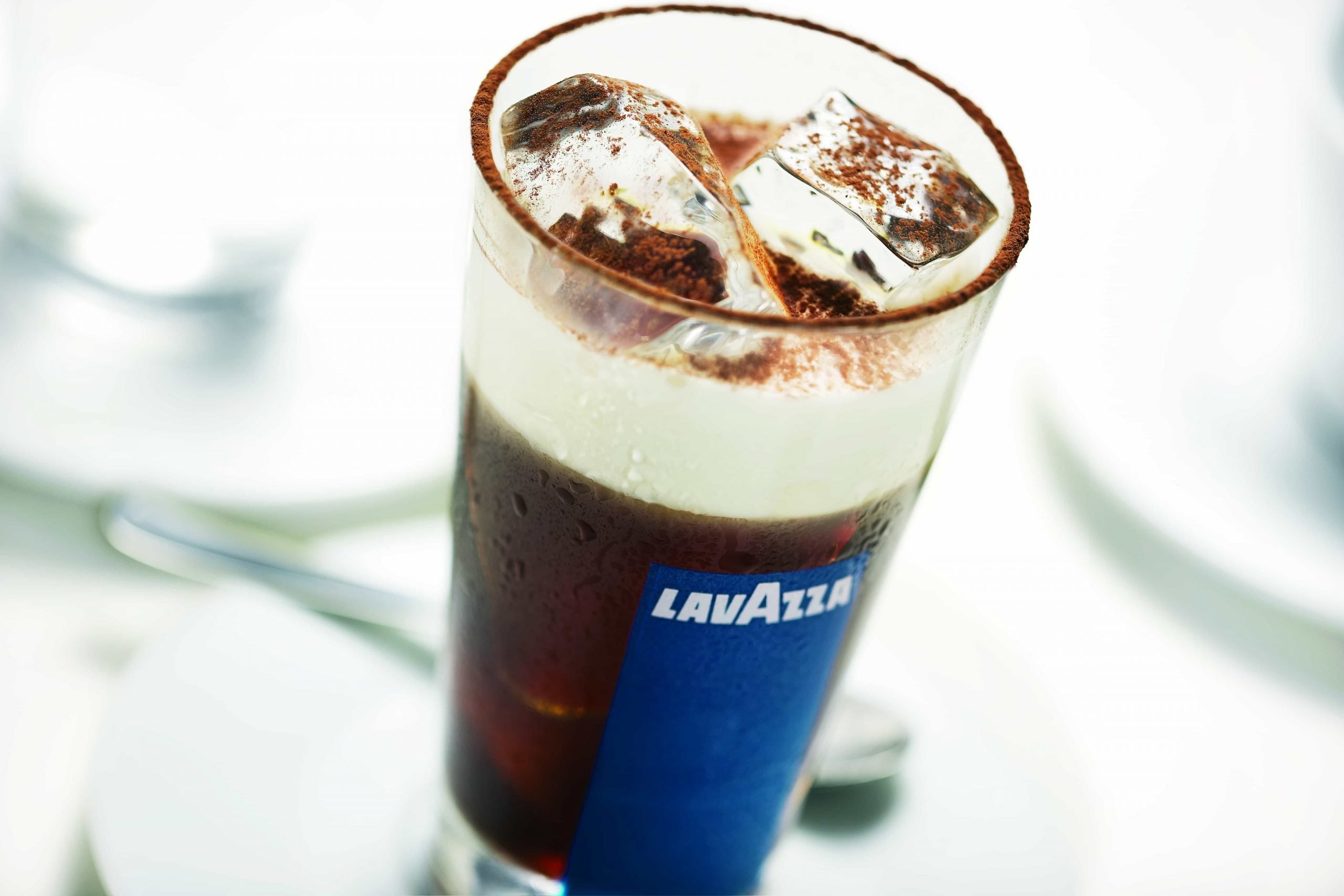