SALT LAKE CITY, April 11, 2013 /PRNewswire/ — Alpha Dominche returns to the Specialty Coffee Association of America Exposition (SCAA) this year for the official release of the Alpha Dominche® Steampunk 4.0, a 2012 SCAA Best New Product winner, and the debut of the Steampunk MOD, the modular Steampunk coffee brewer. Both will be in action at SCAA in the Alpha Dominche booth (No.799). The Steampunk coffee and tea brewer consistently replicates a wide variety of popular brew styles from French press to siphon to pour over, while uncovering new and exciting profiles not found anywhere else.

“We are committed to creating the best brewing machine on the market and worked closely with key roasters across the country to implement their valuable feedback, including automation and design changes that further refine the Steampunk brewing process,” said Khristian Bombeck , founder and inventor at Alpha Dominche. “With the Steampunk 4.0 ready for its national debut, we are already looking for ways to make this brewing technology even more accessible, and are excited to introduce cafes of all sizes to the new Steampunk MOD.”

Alpha Dominche means “first of its kind,” and its revolutionary Steampunk brewing equipment brings a new level of proficiency and diversity to cafes. The versatile machine brews up to four different cups of coffee or tea simultaneously, enhancing barista efficiency and workflow while delivering high-quality, custom-brewed cups in a fraction of the time required by traditional methods. With the capacity to craft 60 to 80 cups an hour, the Steampunk has entirely reimagined the commercial brewing process, providing a fiscally viable single-cup brewing method for cafe owners and a flavorful, consistent drink for their customers.

The new Steampunk MOD will be seen for the first time at SCAA 2013. This modular system allows shop owners to build custom installs of the Steampunk brewing system in two- and four-crucible models. The Steampunk MOD shifts the boiler below counter, while keeping the clear glass brewing crucibles above counter, taking up less counter space and ensuring full line of sight between the barista and customer. The MOD is available for pre-order at SCAA and through Alpha Dominche distribution partners, and will be delivered to cafes later this year.

The Steampunk 4.0 will launch next week in cafes across the nation, including cafes in Costa Mesa, Calif., New York, Philadelphia, Salt Lake City and Santa Cruz, Calif., with continued roll out in additional markets throughout 2013. Alpha Dominche remains dedicated to building forward-thinking, American-made coffee and tea technology and will continue to deliver cutting edge brewing machinery.

At Alpha Dominche we’ll happily confess to being a little eccentric. We reimagined coffee brewing when we began developing the Steampunk brewing machine. Exploring coffee in new and exciting ways is what makes us tick. American made, ultra-sleek, and in a class entirely its own, the 2012 Specialty Coffee Association of America “Best New Product” award-winning Steampunk 4.0 and soon-to-be released Steampunk MOD offer a revolutionary new way to brew. This innovative coffee shop workhorse ensures the most repeatable, flavorful extraction in every cup, brewing up to four different cups simultaneously. For more information, visit www.alphadominche.com. 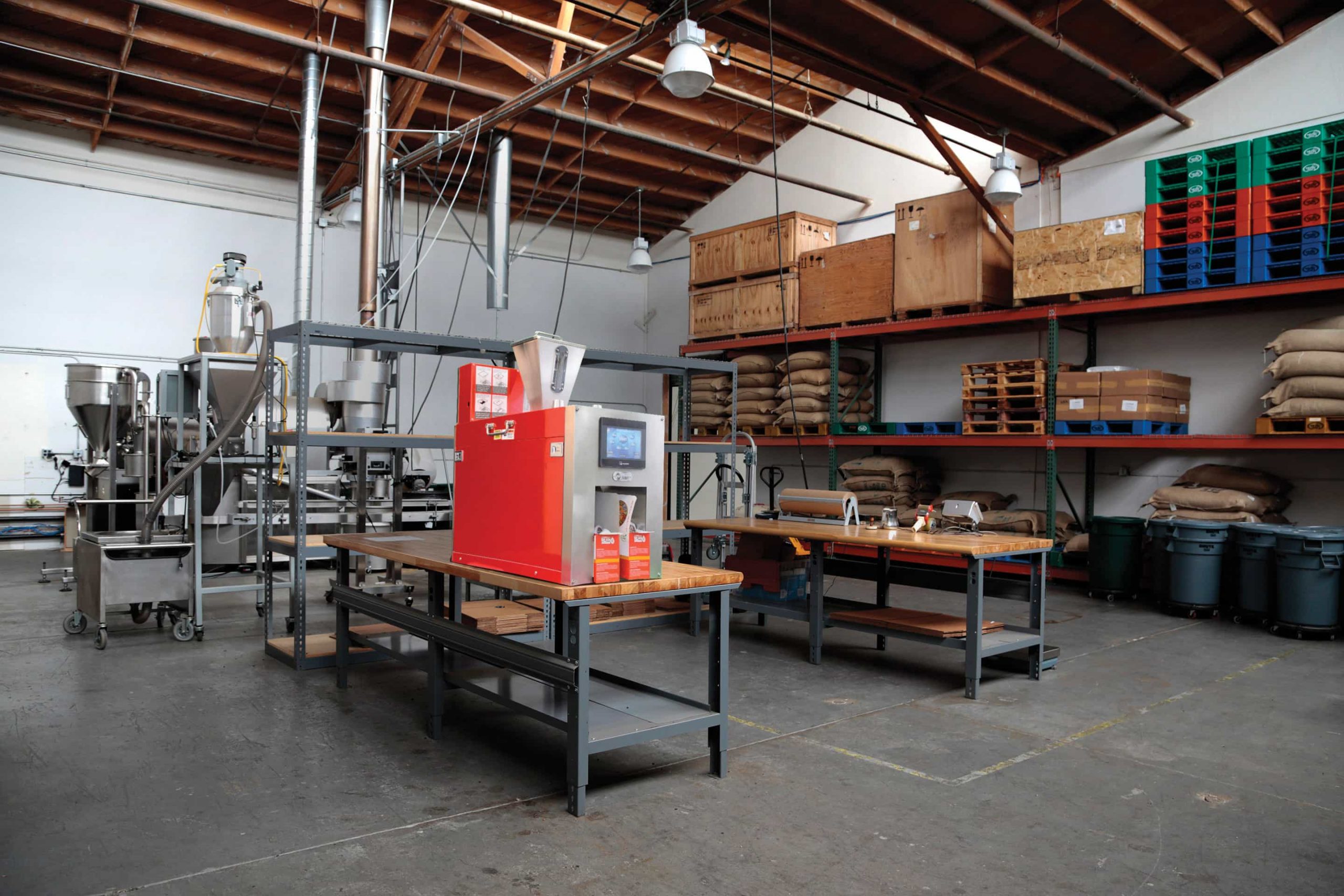 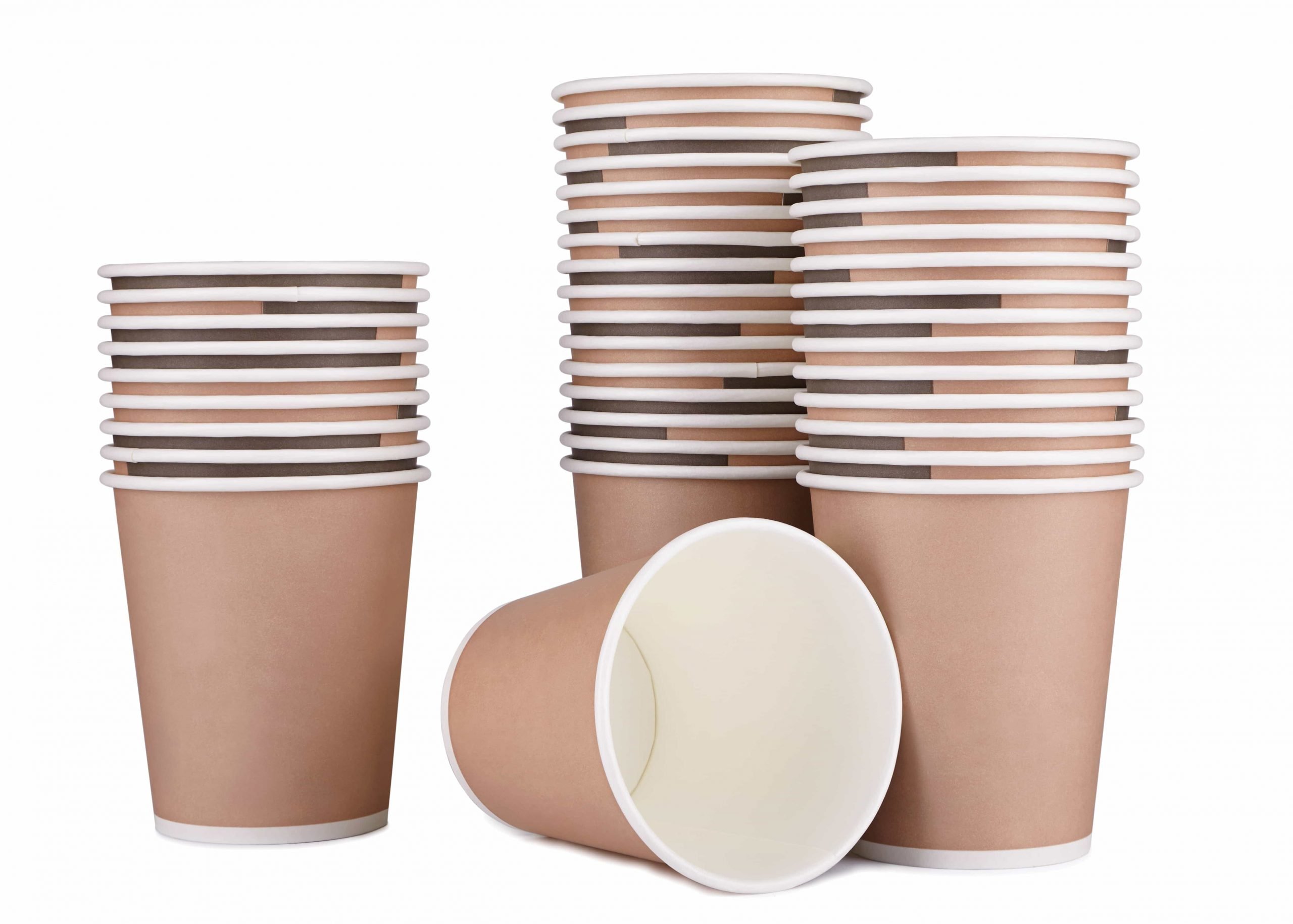