Rogers’ lawsuit –  to protect consumers and end Keurig’s attempt to create a monopoly by restraining trade – follows a second court ruling that affirms Rogers’ OneCup™ single serve coffee product is unique and does not infringe any Keurig patents.

Rogers’ lawsuit follows its victory in a ruling March 12 by the United States Court of Appeals for the Federal Circuit.  The Court of Appeals rejected Keurig’s appeal and affirmed the U.S. District Court’s 2013 decision (District of Massachusetts) that granted Rogers summary judgment that it did not infringe Keurig patents and that Rogers’ OneCup single serve product is unique.  The Rogers Family Company (www.rogersfamilyco.com) launched OneCup – which uses a mesh filter instead of a plastic brewing pod – in fall 2011. The Rogers family last year launched OneCup BIO which is 97 percent biodegradable.

“We filed this lawsuit to end Keurig’s anticompetitive practices which deny consumers access to our and other competitors’ products,” said Rogers Family Company President Jon B. Rogers. “Our goal is to ensure that consumers in the single-serve coffee market have access to a free and open marketplace, in which they are provided the opportunity to select a wide range of products based upon whatever factors are most important to them such as price, quality, and commitment to social and environmental responsibility.  No single company should be permitted to control consumer choice or prices through illegal, anti-competitive conduct.”

In the suit which will seek damages as determined by the trial,  The Rogers family alleges that Keurig has used its monopoly power in the single-serve coffee brewer and coffee pod markets to require its distribution partners to enter into exclusive anticompetitive agreements designed to maintain Keurig’s monopoly power by excluding competition.  In addition, Keurig has announced plans to launch a new line in 2014 of Single-Serve Brewers – Keurig 2.0 – that Keurig has stated will contain lockout technology to prevent Keurig 2.0 brewers from functioning with competitors’ coffee pod products. According to Keurig, the Keurig 2.0 brewers would replace its existing lines of Keurig brewers that function with competing coffee pod products.  In addition, Rogers’ lawsuit alleges that Keurig has made false, disparaging comments about Rogers’ coffee pod products and has already begun to try to persuade distributors and retailers not to purchase Rogers’ and other competitors’ coffee pods based on representations that they will not function with the forthcoming Keurig 2.0 brewers.

The Rogers Family Company asserts that Keurig’s actions have harmed and will continue to harm consumers by restricting consumer choice and by allowing Keurig to impose supra competitive prices for its pod products.

The legal case – which involves a $4 billion coffee company approximately 25 times larger than the relatively small Rogers Family Co. – has been followed nationally because of the high stakes not only for the industry but also for consumers.  The single-serve market is the fastest-growing segment of the multi-billion dollar coffee industry which is second only to oil as a commodity.

Keurig filed its lawsuit against Rogers in 2011.  And on May 24, 2013, U.S. District Judge F. Dennis Saylor, IV of the District of Massachusetts ruled that Rogers did not infringe the three patents asserted by Keurig.  Keurig appealed to the Federal Circuit.

“When Keurig sued us they told our customers and the industry that our products infringed their patents, that we copied their design and that consumers should not use our products,” added Jon B. Rogers. “I said that the Keurig complaint was without merit and the court agreed with my assessment and granted judgment in our favor on all claims.  This is a great victory not only for our customers but for all coffee consumers.”

About The Rogers Family Company:  Founded in 1979 by Jon B. Rogers and his wife Barbara Rogers, The Rogers Family Company imports, roasts and supplies its “Responsibly Grown/ Fairly Traded” gourmet coffee as well as tea to retail, wholesale and individual customers nationwide.  Its brands and divisions include San Francisco Bay Premium Gourmet Coffee and The Organic Coffee Company. 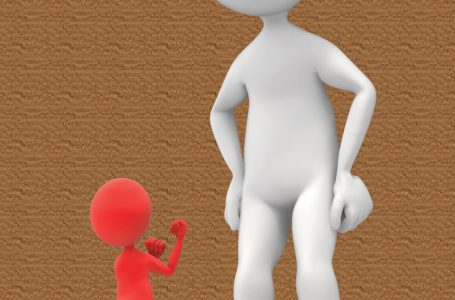 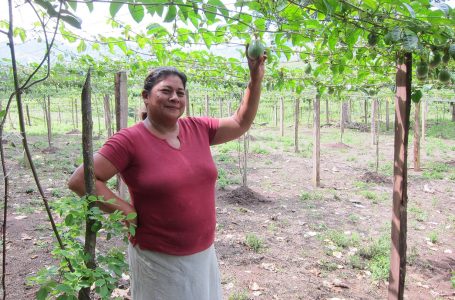 Open a Coffee Shop in West Virginia with Support from

Here’s why pumpkin spice lattes are so popular: It’s ‘very