Emeryville, CA—April 12, 2016—Peet’s Coffee Roastmaster Emeritus Jim Reynolds will this Friday, April 15, be recognized by the Specialty Coffee Association of America (SCAA) with the prestigious “Alfred Peet Passionate Cup Award” at the organization’s annual expo held this year in Atlanta. Established in honor of Alfred Peet, founder of Peet’s Coffee and widely regarded as the grandfather of specialty coffee, this individual award distinguishes a person whose commitment to coffee is representative of a general passion for life and who has demonstrated a consistent record of driving progress through passion.

“We are extremely proud of Jim Reynolds, who is receiving this award not only because he is a leader in the industry, but because of his abiding dedication to the craft of coffee,” said Doug Welsh, VP Coffee & Roastmaster for Peet’s Coffee. “Jim does everything he can to celebrate the legacy of Alfred Peet through ensuring that our coffee selection and roasting methods maintain their excellence—ultimately serving as an outstanding example of what sets Peet’s Coffee apart, especially during its 50th anniversary year.”

The official ambassador of Peet’s Coffee since 1984, Reynolds continues to foster the relationships and practices that elevate Peet’s coffee, its stores and its people. Reynolds learned the art of deep roasting from Peet and as they worked together, Peet recognized almost immediately that Reynolds had a natural mastery of coffee beans. Forty-three years later, the pursuit continues.

“Jim Reynolds carries with him the same passion and dedication to craft that Alfred Peet instilled into every fiber of the business,” said Jerry Baldwin, Peet’s Coffee Board Member, who also worked with both Peet and Reynolds. “One of the most memorable things that Alfred said about Jim was, ‘For Jim, the coffee is living.’”

Reynolds began his career at Peet’s Coffee performing across roles, including Roastmaster. He continues to preserve Peet’s heritage in each and every bean.

ABOUT PEET’S COFFEE
Peet’s Coffee is a U.S. specialty coffee company founded by Alfred Peet in 1966 in Berkeley, CA. Mr. Peet grew up in the coffee trade and moved to America from Holland after World War II. Mr. Peet’s coffee style was unlike anything Americans had ever tasted before – small batches, fresh beans and a superior quality roast that is rich and complex. By 1969, Peet’s Coffee in Berkeley became a gathering place for coffee devotees (known as ‘Peetniks’) and other artisan food crafters, and the area soon became known as ‘The Gourmet Ghetto.’ Alfred Peet’s influence of the artisan coffee movement inspired a new generation of coffee entrepreneurs, including the founders of Starbucks. Today, Peet’s Coffee upholds its commitment to high quality and freshness by sourcing the world’s best beans, roasting in small batches, and maintaining a strict standard of freshness through its unique direct store delivery network. Peet’s continues to grow its business through its retail, grocery and e-commerce channels while maintaining the premium quality of its coffee. Peet’s is a private business owned by JAB Holding Co. For more information visit www.peets.com. Connect with Peet’s on Facebook at facebook.com/peets, Twitter at twitter.com/peets_tweets and Instagram at instagram.com/peetscoffee. 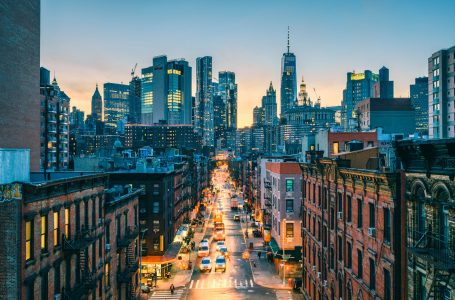 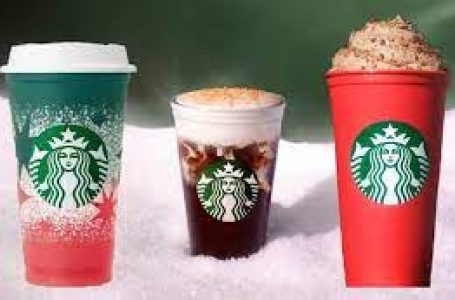 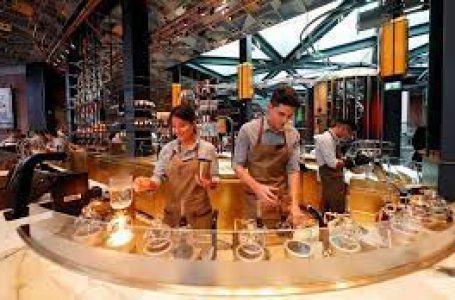