“We are so pleased to be chosen by Sam’s Club to supply this healthy, organic tasty beverage,” states Dr. Eric Durtschi, CEO and founder for Crio Bru. “In every location placed, Crio Bru quickly rises to the number one coffee alternative. We expect Sam’s customers will soon become devoted fans of this unique brewed beverage.”

Sam’s Club®, a division of WalMart Stores, Inc., is a leading membership warehouse club offering superior products, savings and services to millions of members in 653 clubs. Sam’s suppliers pass through rigorous screening to maintain the highest in quality and dependability.

With headquarters in Utah, production will soon go online in Crio’s new Santa Barbara, CA facility. Crio Bru’s notoriety is growing rapidly with more distribution deals soon to be announced. Highlighted in Forbes and on Shark Tank, the company is a recent winner in the national Grow America startup competition. See more about the company on YouTube.

About Cro Bru
Crio Bru is brewed drink made from 100% cacao beans (also known as cocoa beans), roasted to perfection. It is distributed both online and through a rapidly growing network of more than 1500 locations in almost every state. Named after the most prized of cacao beans, the Criollo, Crio Brü astounds your taste buds with its complex chocolaty flavors and subtle aromas of the world’s finest cacao beans. It is 100% natural and 100% pure.

Crio Bru is an ultimate superfood. It is low in calories and contains no sugar, no fat, no dairy, no sodium, no cholesterol and practically no caffeine, yet is extremely high in antioxidants, theobromine and a host of other vitamins and minerals. 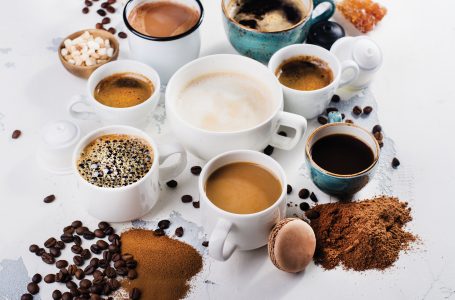